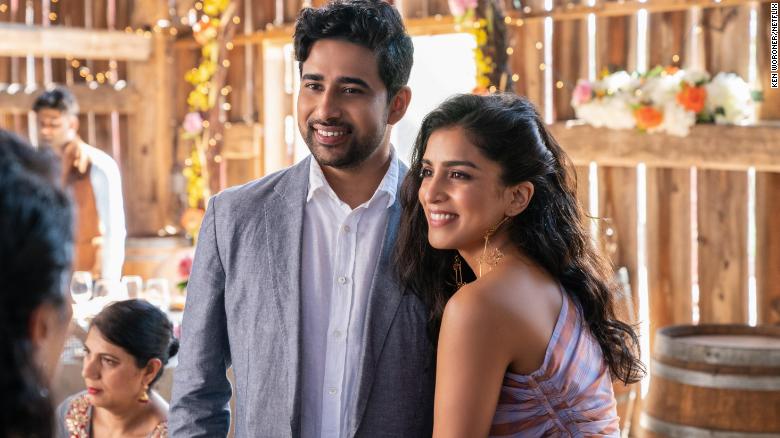 It feels like summer is just speeding by, and I haven’t done even half of the things I wanted to do.
What I have done in spades, though, is catch some really good streaming content.
Settle in on the sofa for this week’s first offering, but be forewarned that some of its festive scenes may get you in the mood to jump up and bust some moves.
Suraj Sharma as Ravi Shah and Pallavi Sharda as Asha Maurya are shown in “Wedding Season.”
Many of us know about the pressure on single folks to get married.
So the plot of this new film, in which two young professionals pretend to be a couple during summer wedding season to get their parents off their back, resonates.
Of course, we know what happens as a result. Love a romantic comedy!
It’s streaming on Netflix.
(CNN)

78% of Chefs Are Men, They Have Left the ‘Unpaid Kitchen’ For Us – Actress Mary Njoku