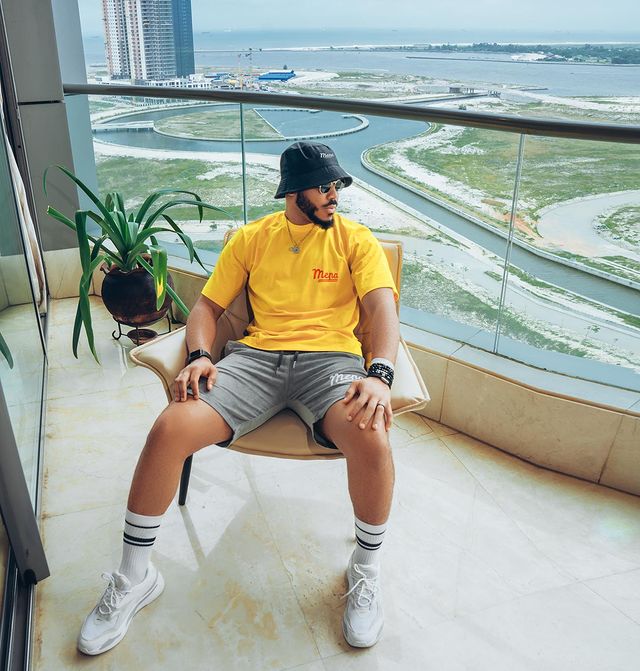 Fans gift the popular reality star, Ozo Chukwu, the sum of N5M as a token of appreciation for his 30th birthday, alongside other presents.
The sports enthusiast was showered with an abundance of love and gifts as he marks the milestone of age 30.

In a series of videos making rounds on social media, Ozo flaunted his dummy cheque of N5M as he celebrated with his beloved fans.

Other gifts received by the reality star include a briefcase filled with N500 notes, shoes, and other goodies.
In other news Viewers of the BBNaija show are left in shock as Chomzy and Eloswag reconcile in bed barely hours following their heated fight.

This comes following a brawl between the duo alongside Sheggz and Chichi over the romantic kiss between Eloswag and Phyna.

Chomzy and Eloswag, however, landed in bed after the disagreement that rocked Biggie’s house with intense drama.

Taking to social media to express surprise, viewers of the show were stunned by the swift reconciliation between the two despite the intensity of the fight.
(Gistlover)

Alibaba drags certain Nollywood actresses over their source of wealth