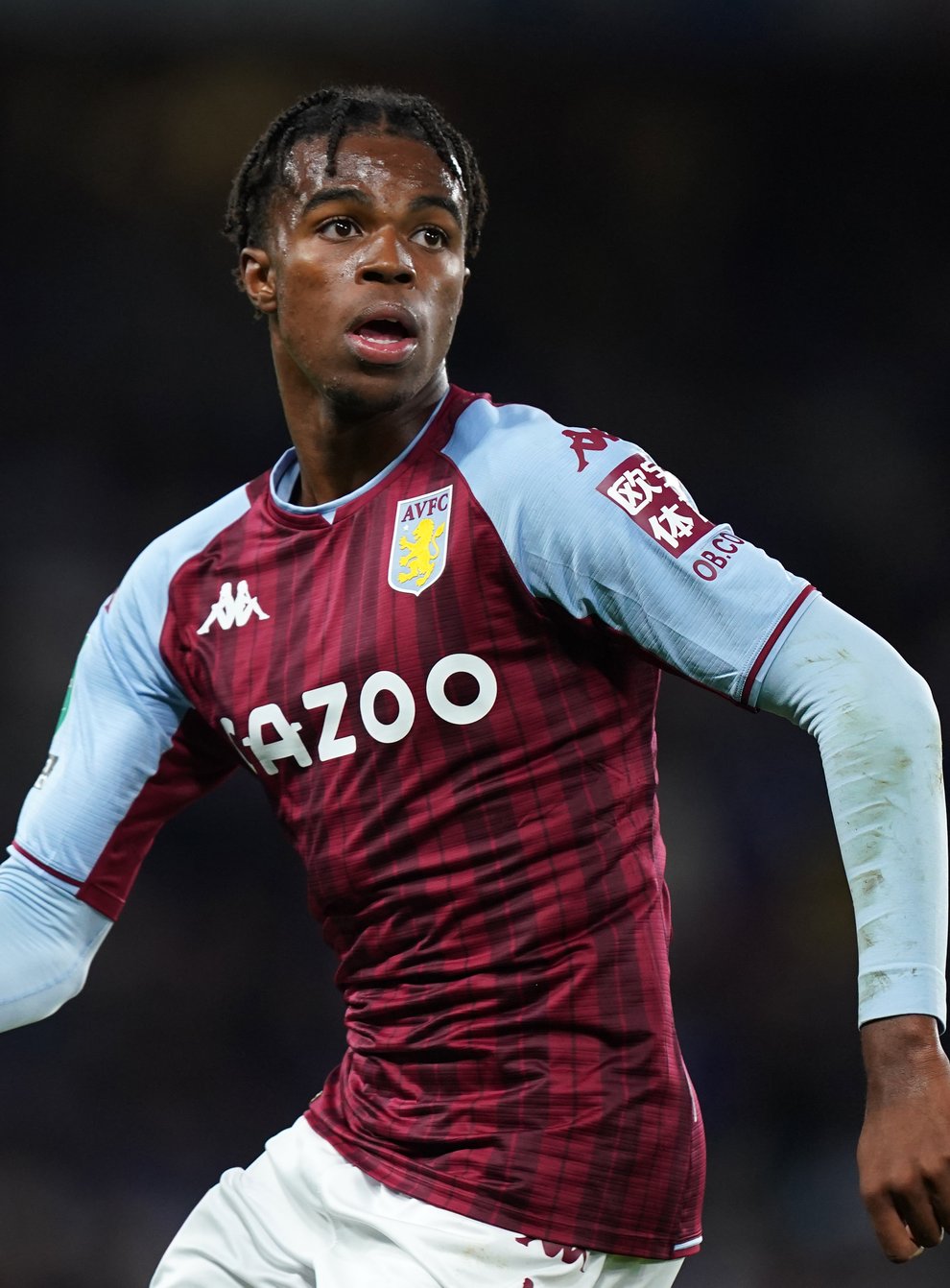 Chelsea have completed the signing of Carney Chukwuemeka from Aston Villa, the club announced on Thursday.

The London club had earlier confirmed that they had reached an agreement with Villa for the 18-year-old’s permanent transfer to Stamford Bridge.

Thomas Tuchel is continuing to reinforce his squad ahead of the 2022-23 Premier League season, with Chukwuemeka the fourth arrival so far this summer after Raheem Sterling, Kalidou Koulibaly, and Gabriel Slonina.
How much have Chelsea paid for Chukwuemeka?
It is reported that Chelsea have paid £15 million (€17.93m/$18.27m) for his services to Aston Villa, with a further £5 million in add-ons.

What is Chukwuemeka’s contract length at Chelsea?
The midfielder has signed a six-year contract that will keep him at Chelsea until 2028.

Who is Chukwuemeka?
The 18-year-old is regarded as one of the brightest talents and played an instrumental part in helping England to achieve glory at the Under-19 European Championship. He even got on the scoresheet in the final against Israel and earned a place in the UEFA Team of the Tournament.

He started his youth career at Northampton Town before switching to Villa at the age of 12. He made his Premier League against Tottenham in May 2021 and a week later secured the FA Youth Cup trophy after beating Liverpool 2-1. He finished the tournament as the top scorer and was named Academy Player of the Season.

To date, he has had 14 Premier League appearances and also became the club’s youngest player to have a goal contribution in December’s 2-0 win over Norwich City.

What did Chukwuemeka say after joining Chelsea?
“I’m so excited and just can’t wait to get on the pitch, meet all the players and try to win games and trophies with Chelsea,” he said.

“It’s been quite hectic but I couldn’t get Chelsea out of my head the last few days so I’m just happy and relieved that it’s all done.”
(Goal)