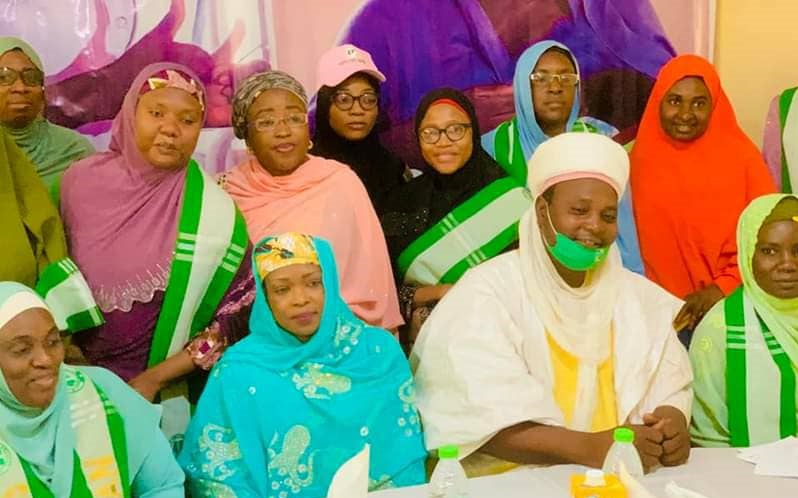 Breastfeeding has been described as the major source of nutrition for infant babies derived from their nursing mothers in the first six months of their early lives.

The assertion was made by speakers at the celebration of the world breastfeeding week organized by the state ministry of health in collaboration with development partners and other support groups held at Sokoto Guest Inn.

The wife of the Sokoto state Governor Hajiya Mariya Aminu Waziri Tambuwal made the remarks while delivering the keynote address at this year’s World breastfeeding week celebration.

The Wife of the Governor who was represented by Dr. Asamau Muhammad Ali Inname said, Sokoto state is at the forefront of sensitizing Women and nursing mothers on the need to breastfeed their newborn babies in the first six months of their delivery.

According to her, no amount of food would give the infant the needed nutrients like breastfeeding milk, especially when it’s done at the right time, adding that it also enhances love and affection between the infant and his breastfeeding mother.

In his presentation, the district head of Gagi Alhaji Sani Umar Jabbi said breastfeeding has drastically reduced the rampant child mortality rate in the state, especially in early birth.

He said certain diseases associated with such as diarrhea, and respiratory infections will be eliminated as a result of higher-level nutrient contents attached to them.

According to him infants under six months who are not breastfed are three times more likely to Tambuwal, die than those who received breastmilk.

The representative of the Executive secretary of the Sokoto state primary healthcare development Agency Umar Sahabi Danladi Danko warned public office holders to use the state’s available resources in providing essential things of life to the citizens.

He said poverty and hunger hamper nursing mothers to be able to breastfeed their newly born infants.

“We should remember that one day we will be accountable before God naked for all that we have done which placed humanity in danger.