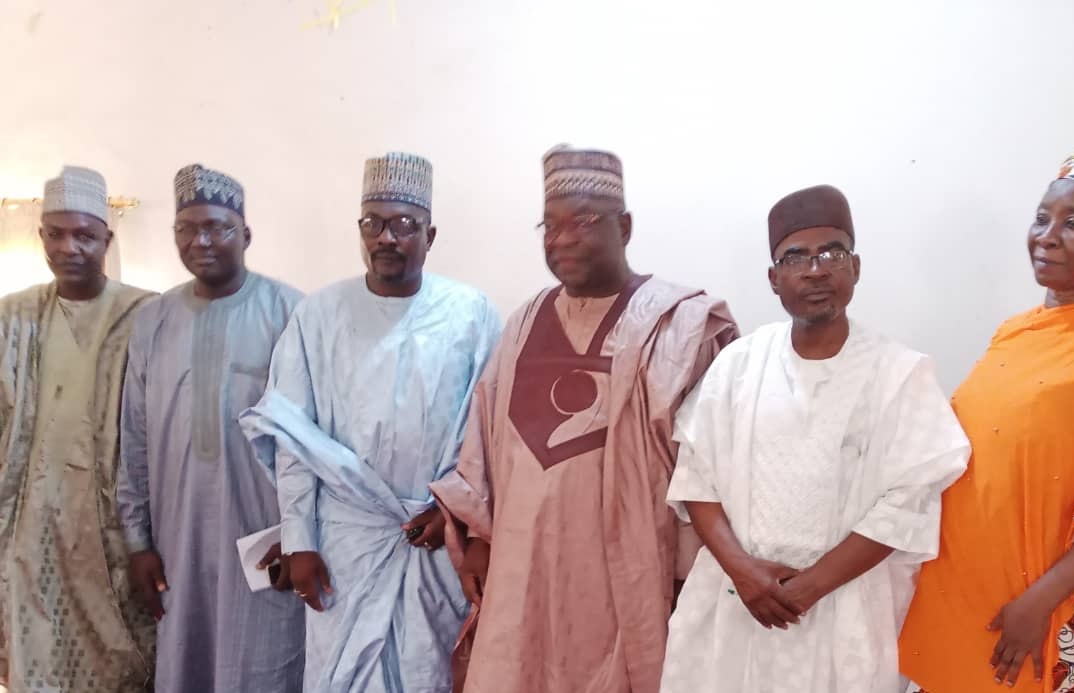 In an effort to ensure effective management of primary education and proper monitoring of attendance devoid of truancy, Kebbi State Universal Basis Education Board (SUBEB) procured and distributed 1,261 tablets to 1,261 primary schools representing 65 percent of public schools in the state.

Professor. Suleiman Khalid, the Executive Chairman, Kebbi State SUBEB made the disclosure at the commencement of the Public Schools Verification Program held in Birnin Kebbi.

The verification tour was organized by the National Bureau of Statistics (NBS) to ascertain areas of need in public primary schools across the state.

“Under this program, our pupils in the state will be daily monitored and this will no doubt assist in tracking and monitoring the attendance, check-in, and check-out of pupils and teachers in schools.

“Today, classroom attendance stood at 374,855 pupils representing roughly 67 percent of the pupils in the primary is monitored digitally across the state.”

He said the deployment of digital attendance record keeping would certainly assist the School Based Management Committees, Education Administrators, Local Government Education Authorities, and SUBEB to act swiftly on the issue of attendance of pupils in schools and ensure a high level of retention of pupils.

The Chairman enumerated some major achievements of the board including; the establishment of 5,400 non-formal learning centers made up of the following; 3,943 Interested Qur’anic Schools, 1,751 Girl Child Centres, and 156 Nobody Child Centres with a total enrollment of 790,500 learners.

“We have engaged the services of 15,810 facilitators, we provided shades, two sets of toilets an open dug well and other sources of water to 1,008 Integrated Primary Schools (IQS), we are also providing a monthly stipend of N5,000 to each of the 3,943 IQS proprietors and we have provided center improvement grant to each center management committee the sum of N50,000 to 3943 IQS centers,” he said.

In his speech, the Kebbi State Commissioner for Basic and Secondary Education, Alhaji Muhammad Magawata-Aliero recalled that in the year 2000, African member nations met in Dakar, Senegal and proposed “Education for All” by 2015 “meaning that by 2015 no member nation will have out-of-school children.”

He, however, said, by 2015, Nigeria according to reports recorded 11.4 million or there about out-of-school children, while in many countries there was zero or less number.

The commissioner also said according to reports, in Kebbi State, they have a conflicting figure of 914,945 and 501,000 out-of-school.

He, therefore, appealed to NBS to do justice in the course of their verification and assessment exercise.

In his remarks, the NBS Officer, Malam Sa’idu Sale said the exercise is expected to cover 17 states, including “Kebbi which has the highest number of schools totaling 7,217 to cover, more than any other states to be covered.

“I want to assure you that all schools will be visited, we are going to conduct a five-day training for our staff, I am assuring you that we have our staff in all the 21 Local Government Areas of the state and we are going to do justice to the exercise,” he added.