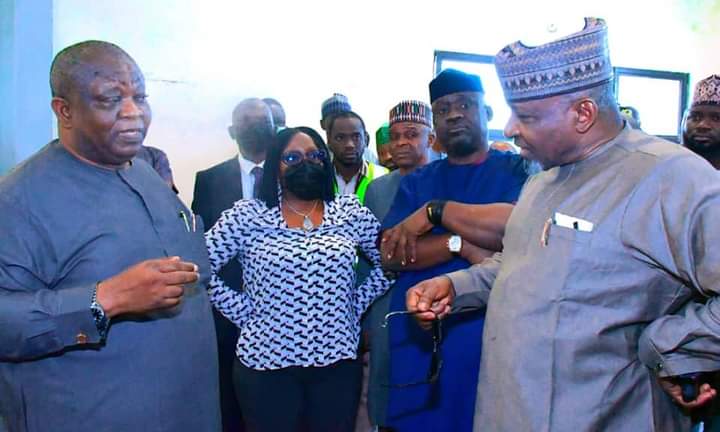 Federal Government has said it would deploy the best digital security apparatus on the nation’s rail tracks to forestall the recurrence of the Abuja – Kaduna train attack.

The Minister of Transportation, Mu’azu Jaji Sambo made the disclosure recently when he embarked on an inspection tour of Idu and Kubwa train stations in Abuja.

The Press and Public Relation officer, Eric Ojiekwe in a statement on Tuesday quoted the minister as saying “We will put in place, everything humanly possible by employing the best technology available anywhere in the world to ensure adequate security so as to safeguard life and forestall future reoccurrences”.

Sambo according to the statement said as regards commencing operations, this will only happen when those kidnapped have regained their freedom and are reunited with their families, adding that this will shore up the confidence of the people and engender them to continue to use the train service.

On the allegation that families of Nigerian Railway Cooperation staff involved in the train attack have not been catered for, the Minister said: “That allegation is totally unfounded,” informing that they are being taken care of and that the Federal Government will continue to do so until everyone is reunited with their families