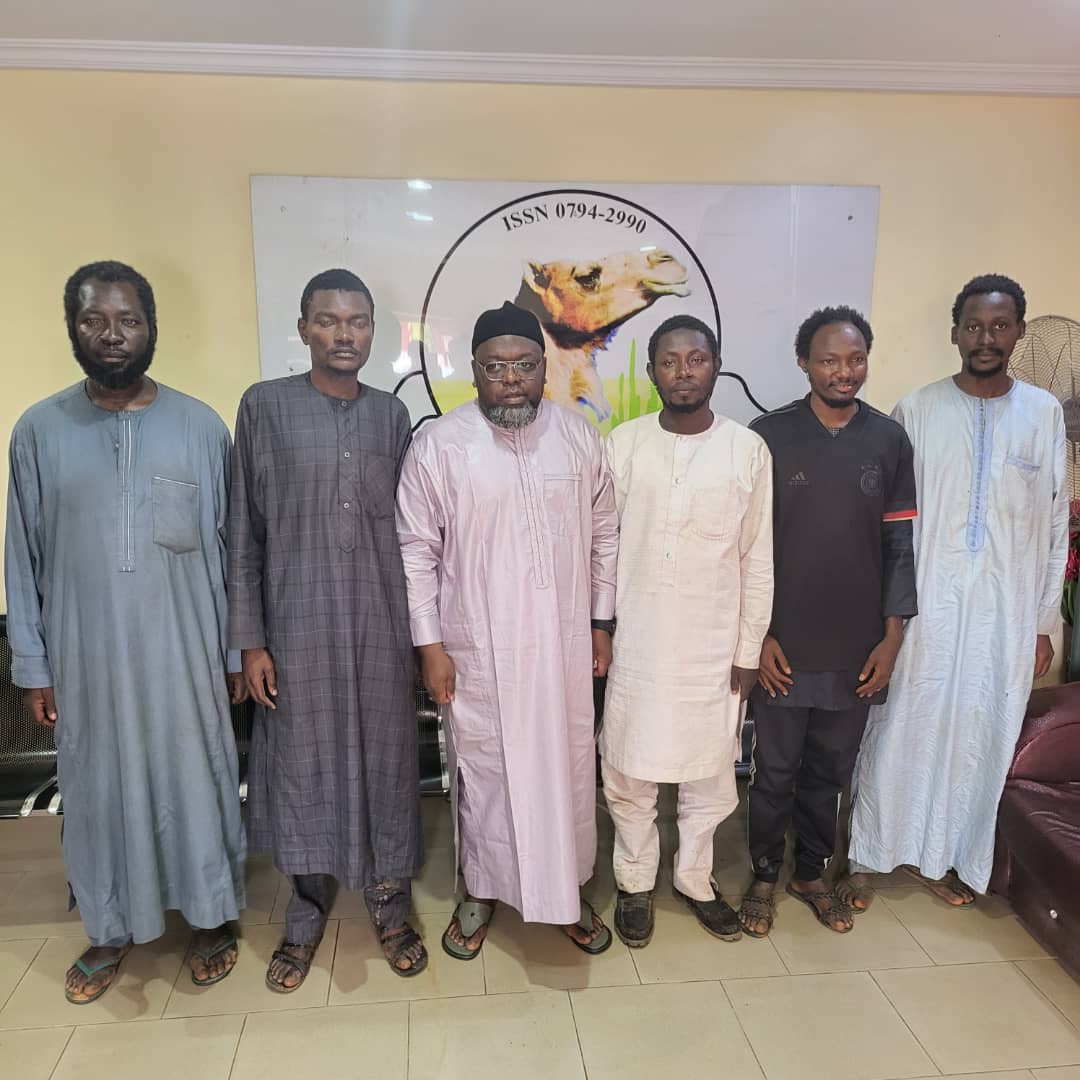 The terrorists who attacked and kidnapped many passengers of the Abuja-Kaduna train have released five more victims from their captivity few days after the terrorists had released four other hostages.

Speaking with The Channels on Tuesday, Tukur Mamu, who serves as a negotiator, said efforts are ongoing to rescue the remaining victims.
He gave the names of the five released hostages as Prof. Mustapha Umar-Imam, who is medical doctor at Usmanu Dan Fodio University Teaching Hospital, Sokoto; Akibu Lawal, Abubakar Ahmed-Rufai, Mukthar Shu’aibu and Sidi Aminu-Sharif.

Mr Mamu further disclosed that he was backing out of the negotiation due to threats to his life, personal integrity and lack of support from the Federal Government.