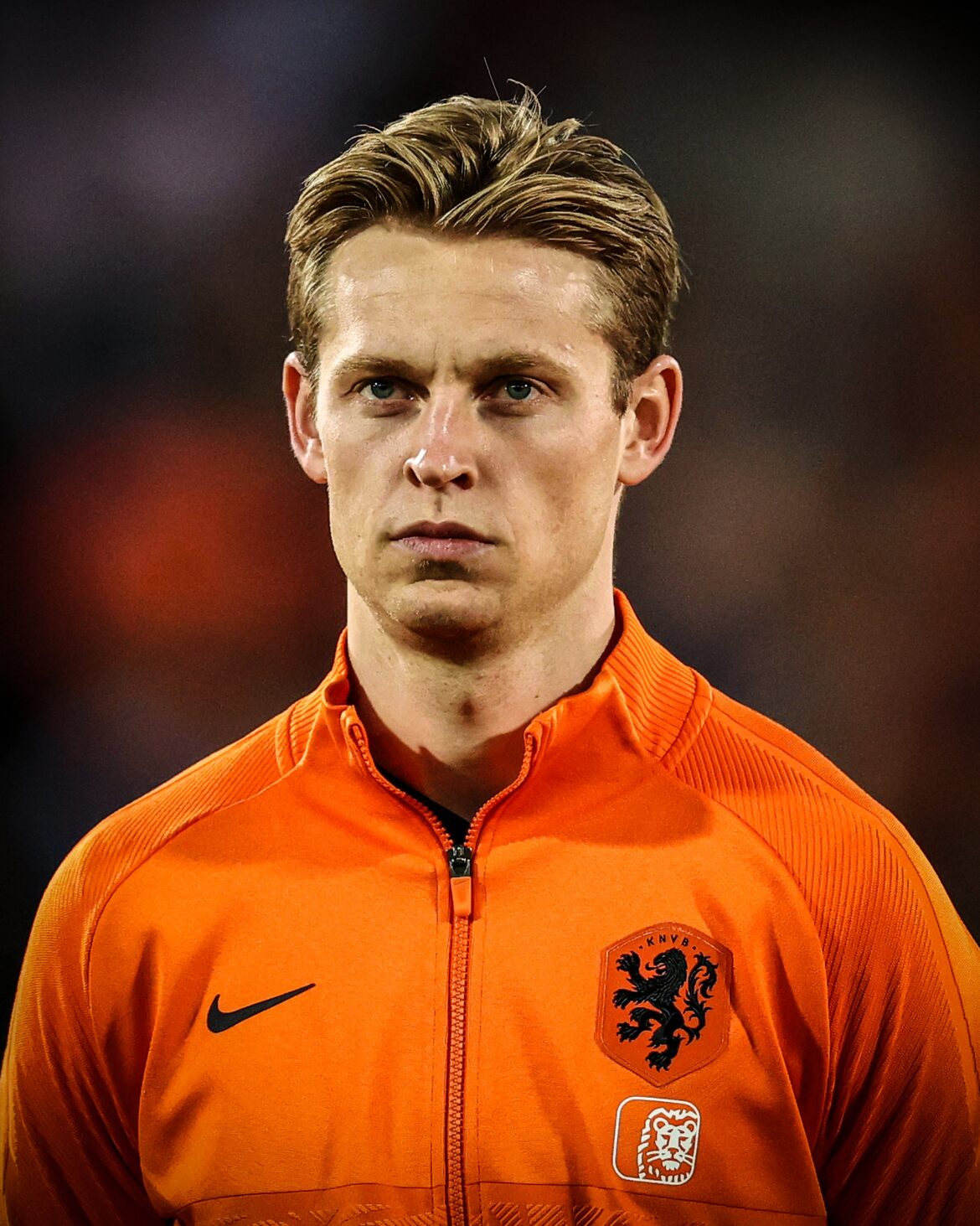 Chelsea will make an offer for Barcelona’s Frenkie de Jong and, if the 25-year-old Netherlands midfielder leaves the Nou Camp, the Spanish club will make a move for Manchester City and Portugal midfielder Bernardo Silva, 27. (Sport – in Spanish)

Barcelona boss Xavi says he does not know if De Jong, who is also wanted by Manchester United, will stay with the La Liga club this summer. (Metro)

Chelsea are trying to sign French center-back Wesley Fofana, 21, from Leicester City and 26-year-old Netherlands defender Denzel Dumfries from Inter Milan.
Newcastle United have made an enquiry about 24-year-old Leicester City and England winger Harvey Barnes, having had a bid for his compatriot and Foxes playmaker James Maddison, 25, turned down by the East Midlands club. (Mail)

Liverpool forward Roberto Firmino has been linked with Juventus but the 30-year-old Brazil international says he wants to stay at Anfield. (Liverpool Echo)

Netherlands defender Virgil van Dijk, 31, says Liverpool team-mate Mohamed Salah, 30, may have been affected by talk of his contract last season, but the Egypt forward is now “playing with a free mind” having signed a new deal. (Liverpool Echo)

Everton are continuing talks with Paris St-Germain as they look to finalize a move to bring Senegal midfielder Idrissa Gueye, 32, back to Goodison Park. (Times – subscription required)

RB Leipzig left-back Angelino, 25, is an option for Barcelona if they fail to sign his fellow Spaniard Marcos Alonso, 31, from Chelsea. (Sport – in Spanish)

Bayern Munich chief executive Oliver Kahn, who said Tottenham and England forward Harry Kane was “a dream of the future”, says the German club are not planning to sign a new striker. (90 Min)

Roma have made an offer to 28-year-old Italy striker Andrea Belotti, who is a free agent after leaving Torino in the summer. (Football Italia)