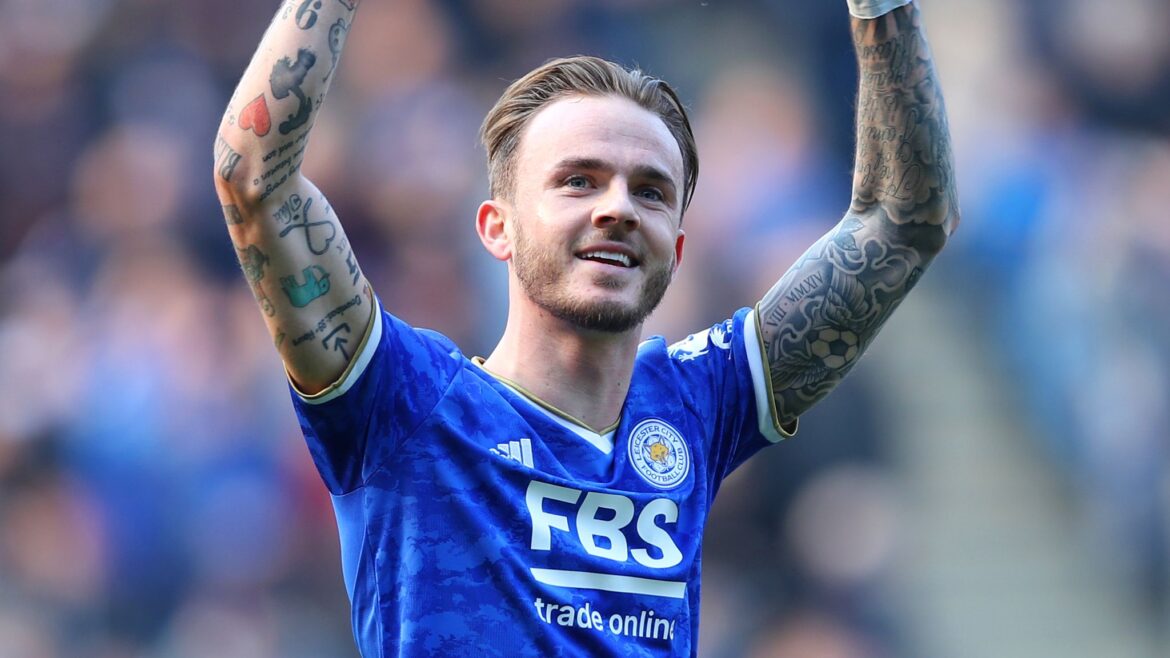 Newcastle United have made a second bid for Leicester midfielder James Maddison.

A first offer of £40m was rejected by Leicester, with boss Brendan Rodgers saying the England international, 25, was not for sale.

The second bid is understood to be worth between £40m and £50m.

Boss Eddie Howe is keen to boost their attacking options after missing out on Hugo Ekitike, who opted to join Paris St-Germain from Reims.

Maddison has two years remaining on his Leicester contract, having signed an extension in 2020.

It is not known whether the former Coventry midfielder, who joined Leicester from Norwich City for £20m in 2018, would be in favor of a move to St James’ Park.

Former Burnley striker Chris Wood is the only forward signed by Newcastle under their new owners.

The club are hoping to bring in one or two more attackers before deadline day and Chelsea winger Timo Werner is one option they’re considering, potentially on loan.

The Germany international’s wages are likely to prove a stumbling block, but Chelsea have recently signed former Manchester City forward Raheem Sterling and are attempting to offload some of their surplus players.
(BBC)