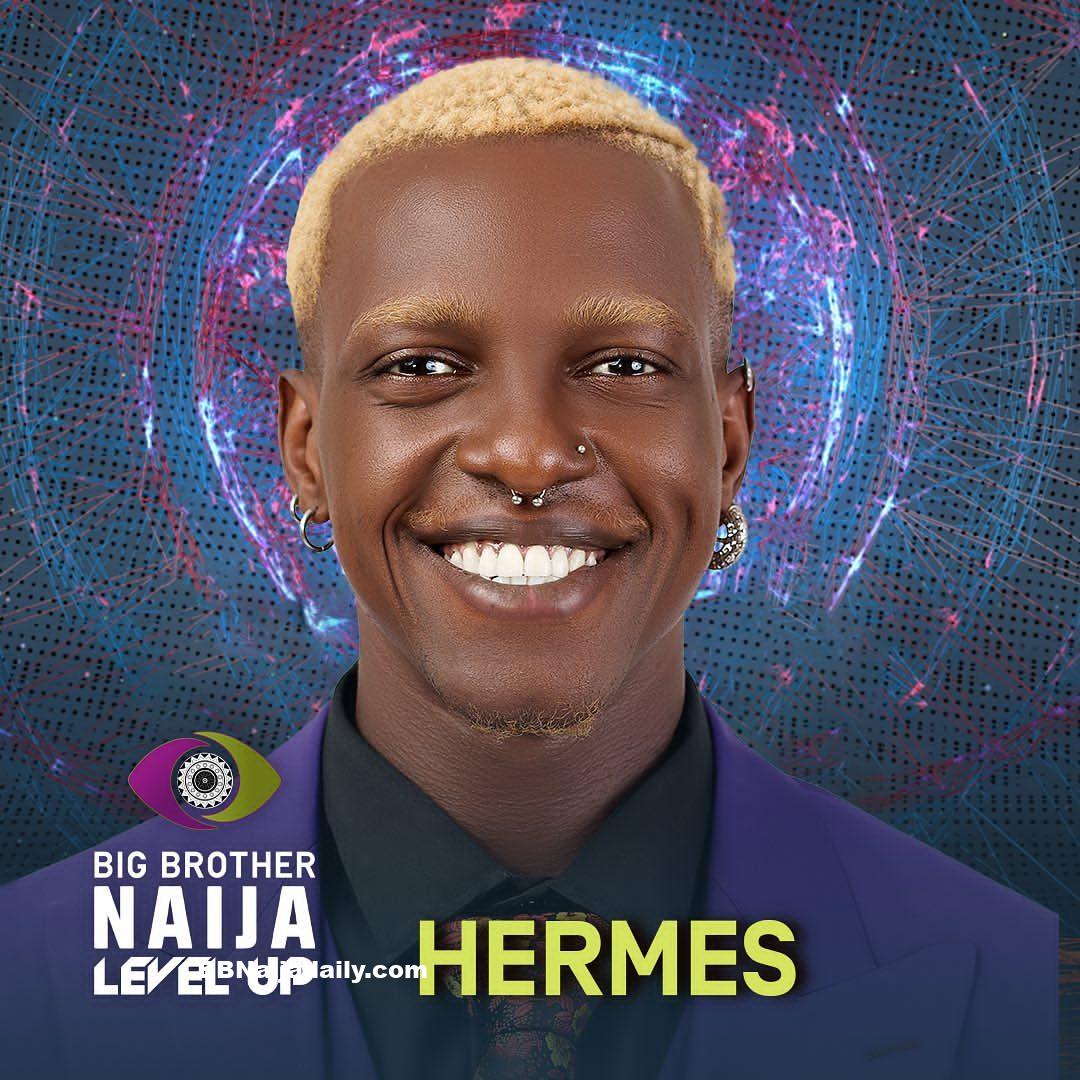 The Level one housemate has earned his house immunity for the week.
Level one housemate, Hermes has won week two’s head of house games.
The win comes at a crucial time in the season as eviction nominations are expectedly to kickstart today.
The two-round HOH games saw the professional dancer emerge HOH while Chichi and Dotun won the week’s Tails.

As winner of the games, the housemate has won immunity not just for himself but for the level one house.
He also reserves the sole right to nominate five housemates from the level two house for possible evictions this weekend.

His fellow housemates are allowed to suggest level two housemates.
Voting is currently ongoing in the level one house with Phyna, Cyph, Bryann, Khalid, Beauty and Kess leading.
(Pulse)