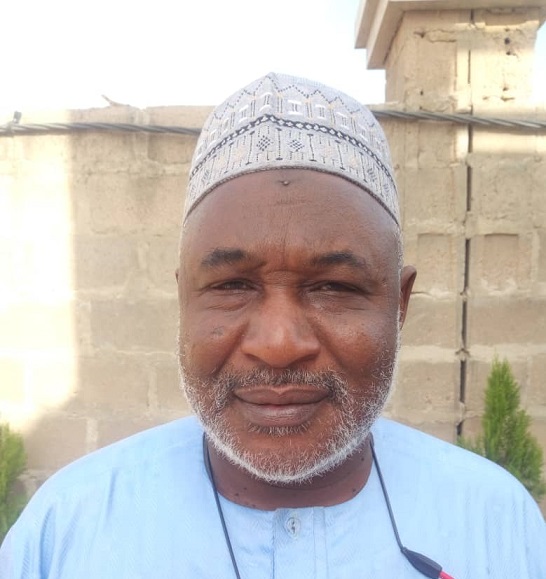 A Jigawa state-based Philanthropist and educationist, Alhaji Umar Kaila has called on the government, community leaders, Ulamas, and other stakeholders to come up with a comprehensive plan for the introduction of skills training into Islamiyya, Tsangaya, and Almajiri schools to tackle street begging and the issue of out of school children.

Kaila made the call in a press statement he issued to newsmen in Dutse capital, Jigawa state.

He noted that strengthening the Tsangaya/ Almajiri school with viable skills training will uplift the socio-economic and the general fortunes of the learners (pupils).

Kaila maintained that such skill will help the pupils to be free from begging and despaired also it will help them to be self-reliant and productive in society.

“If such training is introduced and sustained it will help the Quranic and Tsangaya schools to go a long way in salvaging the decades of want and uncertainty being encountered by their pupils as well as mitigating social, economic, and security challenges emanated from the traditional practice.

“Education is a process of given and receiving instruction at a formal or informal school with aims of developing positive attitude and skills that can propel learners to greatness, therefore it is high time to redesign the Tsangaya/Almajiri system for achieving these ultimate goals of Education ” he declared

Mr Kaila, however, stated that an investment in education pays the best and higher interest particularly functional education that can generate quality and quantity benefits, as well as transform both the society and individual into more responsive, productive, and progressive.

He then called on parents and the government to increase their investment in to education for making Nigeria an ideal, progressive, and prosperous society