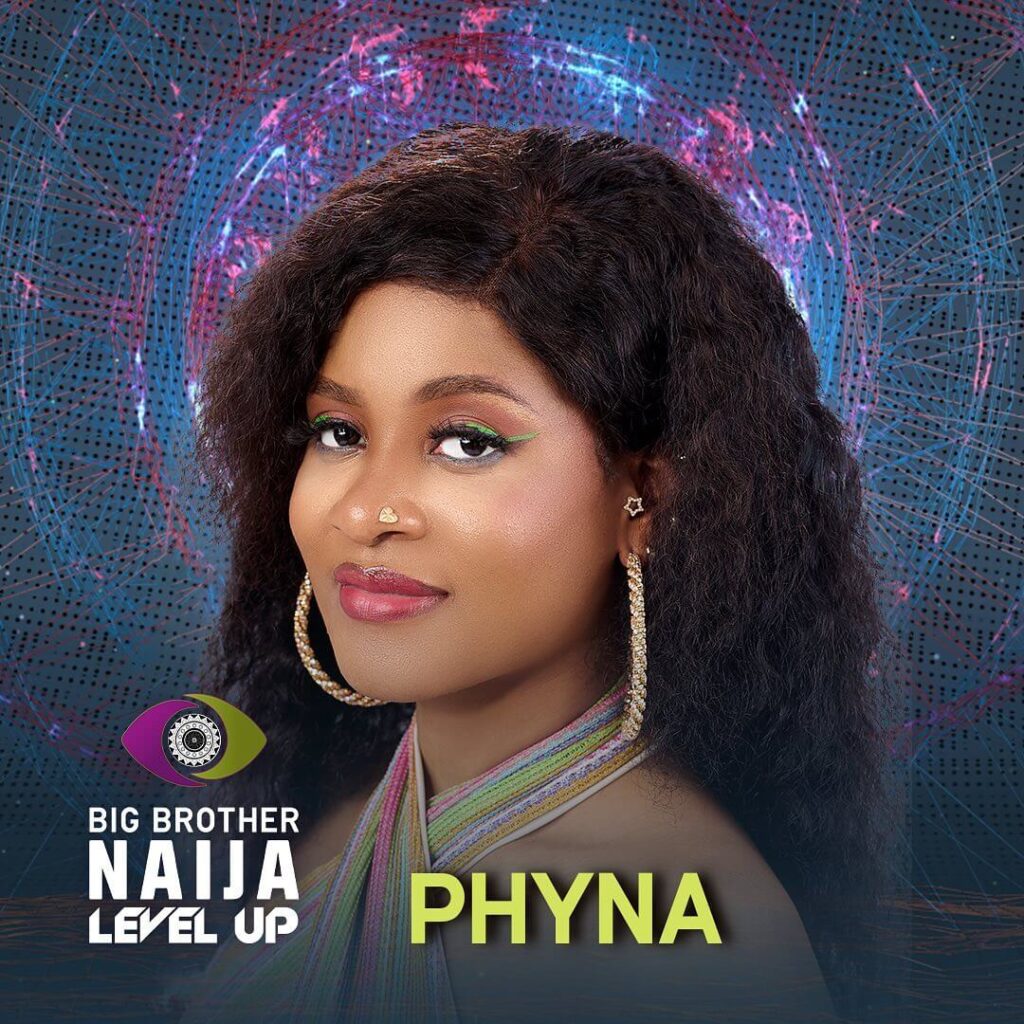 Phyna of the current BBNaija season 7 show has got Twitter users talking as she seeks a new record in the history of the show.
The Benin girl who is a member of the level 2 housemates has been the vibe of her house since day one of the show.

Bbnaija Season 7: Phyna becomes the first housemate to
She is also the first to have an issue with a housemate in the house. She and Amaka were the first to fight for the level 2 house.

The lady who is the hype lady of the level 2 housemates which are also called the trenches house is the first and only housemate to come to the BBNaija show with a wrapper.
On Monday she tied her wrapper from the minting time immediately after their workout session till in the afternoon.

Her attitude in the house has got many people singing her praise and they say she is original and that’s what every housemate is supposed to do.
China has gathered support with her originality and simple lifestyle. She is rated side by side with Bella in level 1 as the most talked about female housemate in the show.
(Everyevery)