#BBNaija: “I have spent more nights in police custody than #BBHouse” – Helmes 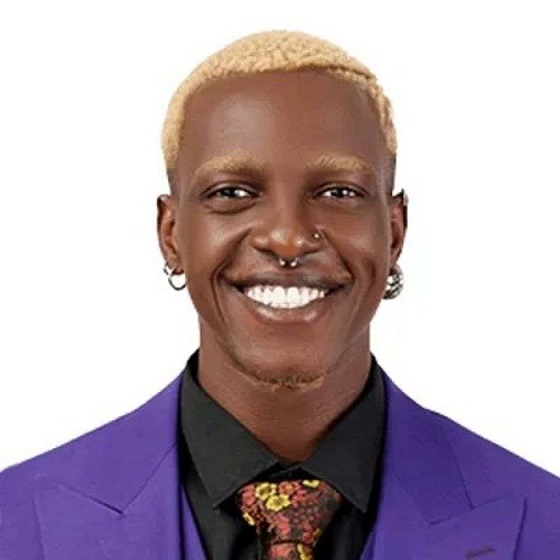 The recent BBnaija housemate Helmes, formally known as Chibueze Iyele has made a revelation during a conversation with his fellow housemates about being arrested on a couple of occasions for his colourful hairstyles and piercings.

According to him, he spends at least four nights a week in police custody.

He also stated that he is been accused wrongly by people due to his looks, but remains genuine in his style and form of expression of art.