Why Religion Should Take a Back Seat in Who Governs Nigeria 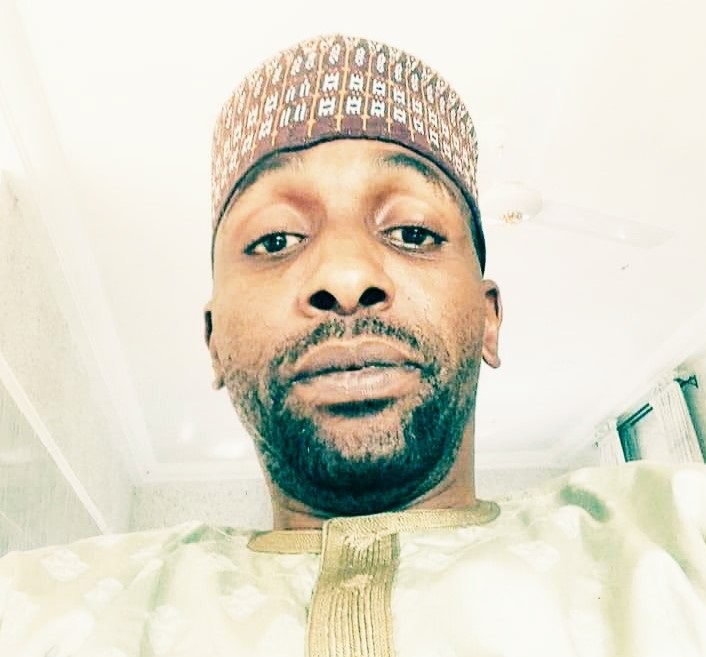 Hunger and untold hardship aren’t respectful of ethnicity or religion. Just like rain, whenever there is a downpour, no one’s roof is spared; the reason why religion shouldn’t be a yardstick about who governs the country.

As the country gradually counts months to yet another election year, the issue of religion has again taken the centre stage with the Christian Association of Nigeria (CAN) and other notable Nigerians being at the epicenter of everything religious controversies.

Weaponizing ethnic and religious chauvinism will be detrimentally debilitating to every Nigerian because these two sickening barometers for electing Nigerian leaders have taken the country backward.

Sadly enough, Nigerians’ logical reasoning and sights seem impaired with these mistakes of voting along religious or tribal lines.

Today, in northern Nigeria and the country in general, terrorism and terrorists are having a field day, killing, maiming, raping, and kidnapping for ransoms. Kidnapping and banditry are lucrative business in Nigeria.

It is difficult today in current Nigeria to either compare or juxtapose the constitutional and primary responsibility of the government to protect the lives and properties of its citizens with the prevailing realities staring at us today at the behest and watchful eyes of the president and state governors.

Nigeria has become a graveyard where thousands of people are killed on a daily basis, while hundreds of others have abandoned their homes, and are displaced internally within their country.

Vividly as a result of this wrong voting, the country’s economy is in bad shape as the country arrives at the present dreaded moment as the cost of servicing debt surpassed the federal government’s retained revenue by N310 billion in the first four months of 2022. The federal government’s total revenue for the period was N1.63 trillion, while debt service gulped to N1.94 trillion.

As the country matches toward the 2023 General Elections there is a need for Nigerians to learn how to put the interests of the country first before any parochial, tribal, ethnic, or religious interests because the country is for all of us.

Since the ruling governing party is banking on Muslim Muslim tickets there is no end in sight to the public spat on the tickets despite this spat got nothing to do with either interest of Muslims or Christians but just the political interests.

Why should religion be the yardstick to determine who governs Nigeria? Why should the religions of presidential and vice-presidential candidates matter? And What has religion in this case Christianity and Islam got to do with the ability and capability of a person to effectively govern a country such as Nigeria?

I mean, Nigeria is not only the only country comprising Christians and Muslims. Millions of Nigerians do not have that identity as Christians or as Muslims. There are Nigerians who are atheists/humanists, traditional and religionists, like their Christian and Muslim counterparts, they are also entitled to participate in politics and governance. They are entitled to vote and be voted for. Discussions over Muslim-Muslim, Muslim-Christian, Christian-Christian, and Christian-Muslim tickets have made religions, especially Christianity and Islam, the main parameters for the choice of president and vice president.

For this reason, the CAN and its foot soldiers should know that their stance cannot (neither noise making nor intimidation can) force the electorates to circumvent their wishes just for their political survival.

Why did Babachir and others fume on Muslim Muslim tickets, and why did they feel aggrieved by the action using the available platform seemingly instigating some people to stand against the choice?

For former Secretary to the Government of the Federation, SGF, and other like minds and individuals across the country, should remember Nigerians are wise enough and will not allow any religious sentiment to add more suffering to us, while they swing in dollar and Naira at their comfort zone.

In spite, these people cannot claim to be saints to speak on behalf of other Christians. They are doing it for their interest and not for poor Christians and Christianity. For anybody to fight on behalf of his religion he must be morally upright because religion is about righting the wrong.

Religious organizations or related groups should not allow political office seekers to misuse religion as a tool to get to power and just get personal gain from those who are in authority. We should understand that Nigeria’s constitution provides anyone freedom of religion which should be strictly applied and protected.

Dukawa write in from Kano can be reached via abbadukawa@gmail.com