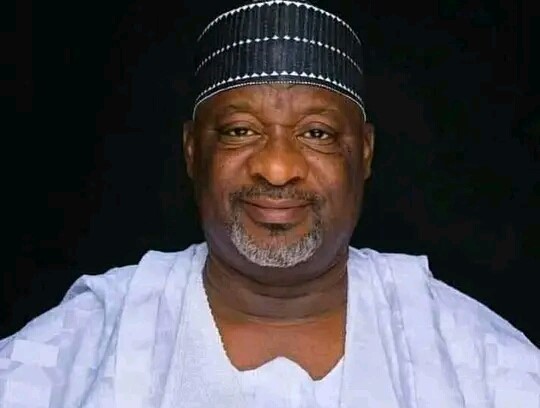 Sokoto State Government has sworn a new secretary to the state government, he is Alhaji Mainasara Ahamad Sokoto.

Until his appointment the new SSG is the immediate past state Commissioner for budget and economic development, he was a former Clerk to the state house of Assembly and former commissioner for Education.

Alhaji Mainasara was appointed to replace the former SSG, Malam Saidu Umar who is currently contesting for Gubernatorial election in the forthcoming 2023 general elections, under the platform of the People Democratic Party (PDP)

In another development, the state government has declared tomorrow Thursday, and Friday as workfree day to enable people of the state collect the PVCs.