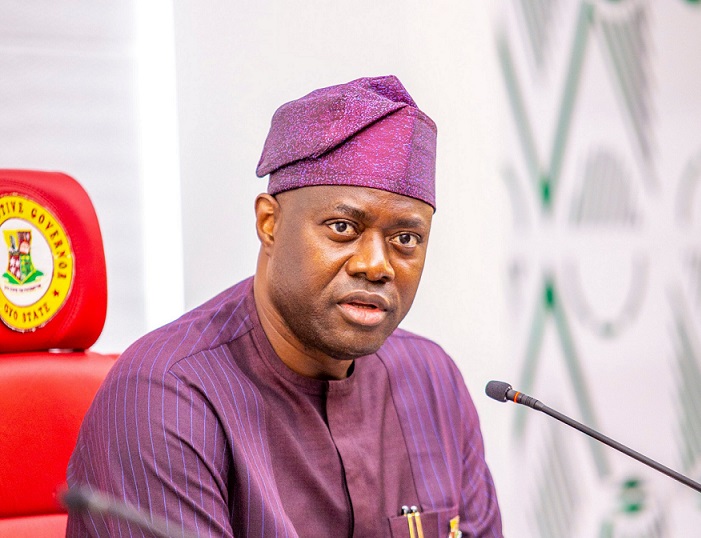 He said the Executive Council of Oyo State has approved that a total of 129 officers were wrongly dismissed by the Oyo State Government between 2011 and 2019 for reinstatement, subject to agreeing not to demand arrears payment for the period they were away which the state converted to leave of absence.

Adeniran appreciated the Executive Governor of Oyo State, Engr. Seyi Makinde for his kindness and selfless consideration in administering the Pacesetter State.

He noted that the recent reinstatement of the state’s 129 school teachers who were fired by the previous administration, is a symbolic achievement that cannot be neglected.

“This is a plus for the education sector. Apart from being an addition to the dwindling number of teachers in the public primary sector, thousands of family dependents who have been subjected to untold economic hardship due to the layoff of their breadwinners will now have a new lease of life”, Adeniran said.

Adeniran, therefore, called on teachers in the state to reciprocate Makinde’s gesture, through a commitment to duties and redoubling their dedication to work.

He also called on them to key into the Governor Seyi Makinde-led administration’s goal to change the narratives in the education sector of the state.