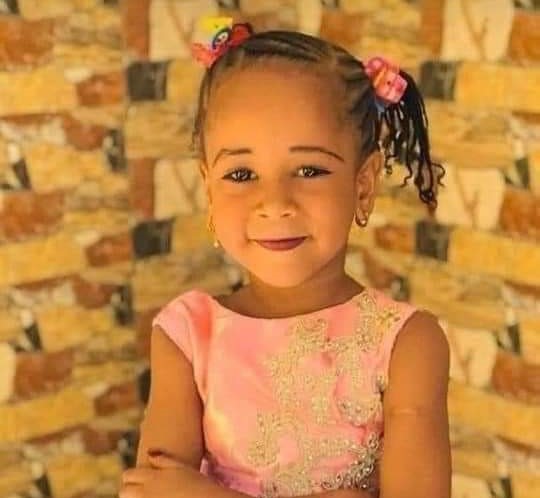 A high court sitting in Kano has on Thursday sentenced to death by hanging the Proprietor of Nobel Kids Academy and North West Preparatory School, Abdulmalik Tanko, the principal suspect who masterminded the kidnap and killing of 5- year-old school girl, Hanifa Abubakar.

The Presiding Judge, Justice Usman Na’abba gave the order while delivering his judgment on Thursday.

The trio of Abdulmalik (Proprietor of Nobel Kids Academy and North West Preparatory School) alongside his accomplice, Hashim Isyaku and Fatima Jibrin were arraigned before the court by the Kano State government on five count charges bordering on criminal conspiracy, kidnapping, confinement, and culpable homicide contrary to section 97, 274, 277, 221 of the penal code.

The Judge, Justice Na’abba also sentenced the second defendant, Hashim Ishyaku to death by hanging and four years imprisonment (2 years each for conspiracy and concealment).