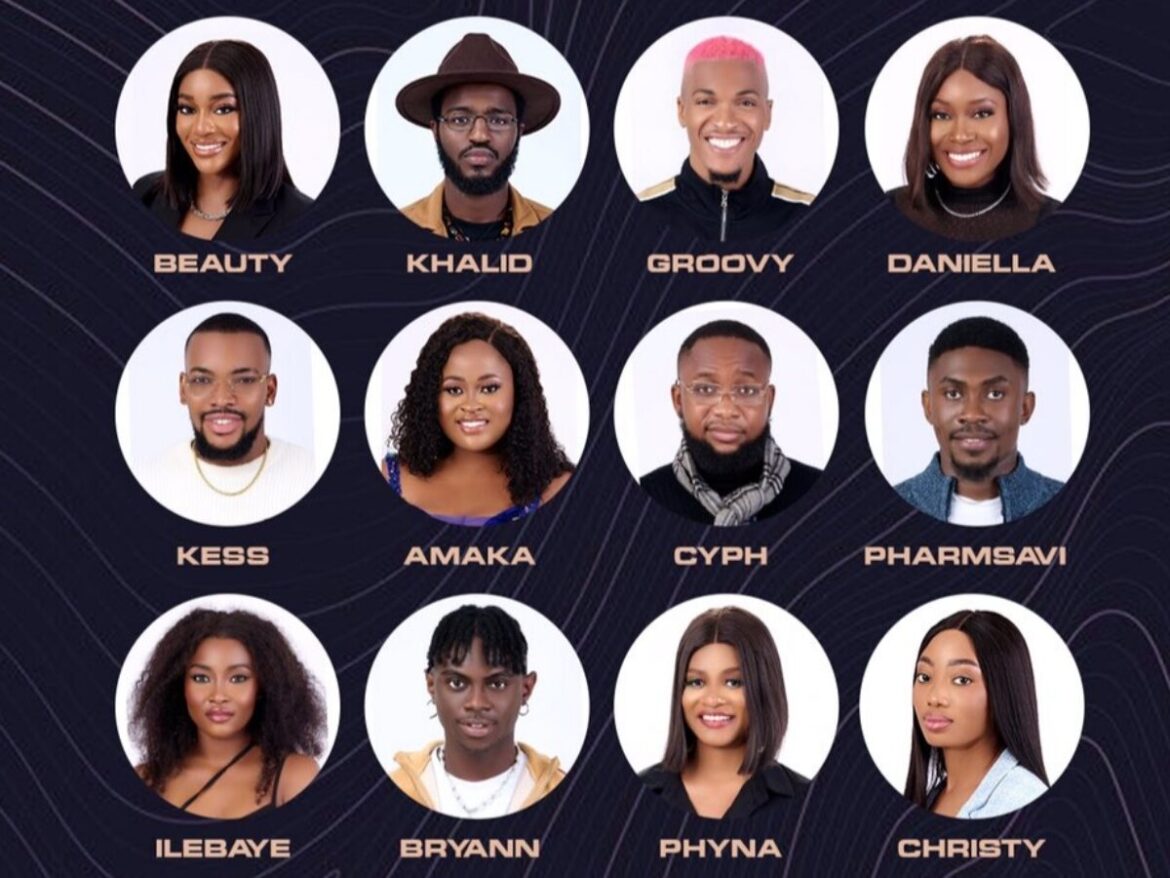 The Level 2 housemates of the ongoing BBNaija season 7 show is depicting the verse of the Bible that says the rejected stone has become the chief cornerstone they are the vibe of the show.

The level 2 housemates who are regarded as the trenches people are the ones giving the viewers the vibes they subscribed for.
The first major fight in the house in this season came out of their house. The fight between Amaka and Phyna was the major fight in the BBNaija season 7 show.

Housemate Phyna and Bryann have been giving the house vibes on vibes and the viewers are well entertained. Many suggest the energy is coming from the fact that the head of the house came from level 1 and so they feel they need to do a whole lot.

Also, Khalid had e earlier told the housemate how energetic level 1 housemate Hermes is and that the guy can carry the whole house.

So far even though their own house looks a bit clumsy compared to the level 1 house they have managed to make it fun for themselves.

The level 2 house which is called trenches or the ghetto house has been able to put their heads together and capitalized on the skills of a few housemates with them to produce magic f9r themselves. Based on the practice it is suspected that they will win the Friday wager.

Kano: CHRICED Urges CSOs to Advocate for Passage of MNCH Bill into Law