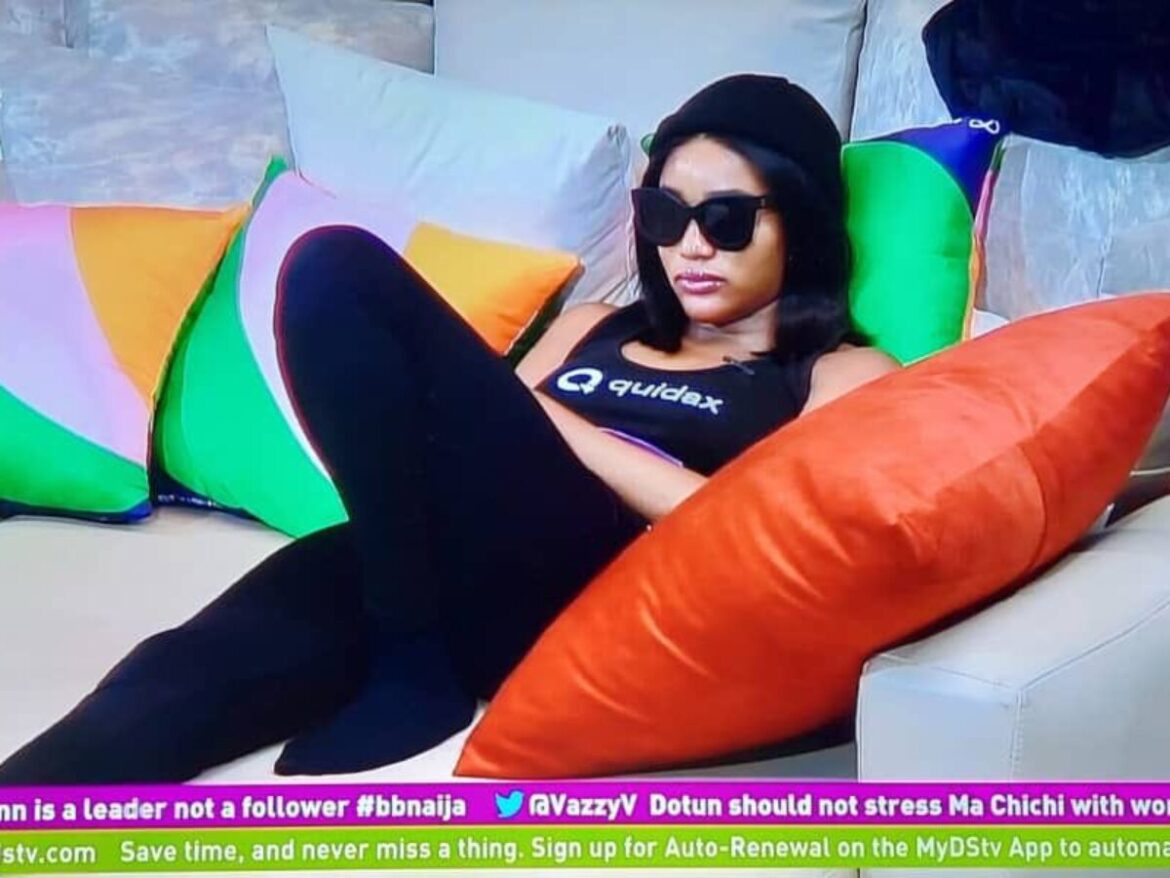 BBnaija season 7 housemate Beauty has been dragged by Twitter users after she had an outburst with fellow housemates Christy O. During their practice for the Friday task Biggie gave them.

BBNaija Season 7 Housemate Beauty Clash with Christy O
She was talking to Christy O saying the body language she gets from her when she beings ideals to the house, she does not like.

She expecting perhaps a sorry from Christy O who has been very quiet since coming into the house. Twitter users think that Beauty wanted to bully Christy I saw that she is a very quiet person.
But contrary to what she was expecting Christy O stood her ground saying she did not do anything bad and if she had an issue with her she would have come to her directly.

Their outburst came after Bryann and Ilebaye tried to settle their little issue that happened yesterday that got Bryann very upset with Ilebaye. Christy O and Beauty’s fight is the third in the Level 2 BBNaija season 7 show.

In terms of fights in the ongoing BBNaija season, 7 shows the two houses are leveled. They have had three fights each in their various houses.
(Everyevery)