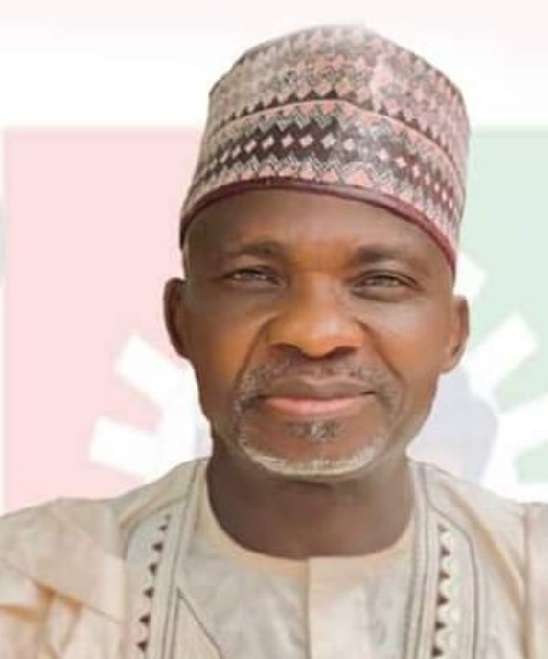 The Labor Party gubernatorial candidate in Jigawa state, Comrade Tsoho Garba has described the All Progressive Congress (APC) administration as clueless and the biggest catastrophe in Nigeria.

He stated this in an exclusive interview with STALLION TIMES in Dutse.

He said the kind of retrogression Nigeria witnessed in the last seven years is unprecedented.

Comrade Garba explained that APC has exhibited a high level of bad governance through its unfriendly policies and programs which aggravated the prevalence of poverty, insecurity, educational backwardness, and other social and economic crisis in Nigeria instead of addressing them.

The Guber candidate added that from the first day of its assumption to power, APC appeared to have no blueprint for addressing the challenges militating the country.

According to him, the approach given to the ongoing ASUU strike is evidence of a lack of commitment and concern for the future of the nation.

Comrade Garba warned that the APC administrative system is driving Nigeria to a total collapse, therefore, he urged Nigerians to vote out the party from power at all levels in the incoming general election and replaced it with a promising political party that is no other than the Labor Party.

He candidate further explained that the LP Presidential candidate, Mr Peter Obi is a man of principles, a champion of unity and progress, and if elected will rescue Nigeria from its current security, social and economic quagmire.

Comrade Garba then called on the electorate in Jigawa and Nigeria to vote for LP candidates at all levels for making Nigeria a better country, a country of peace stability, and progress.