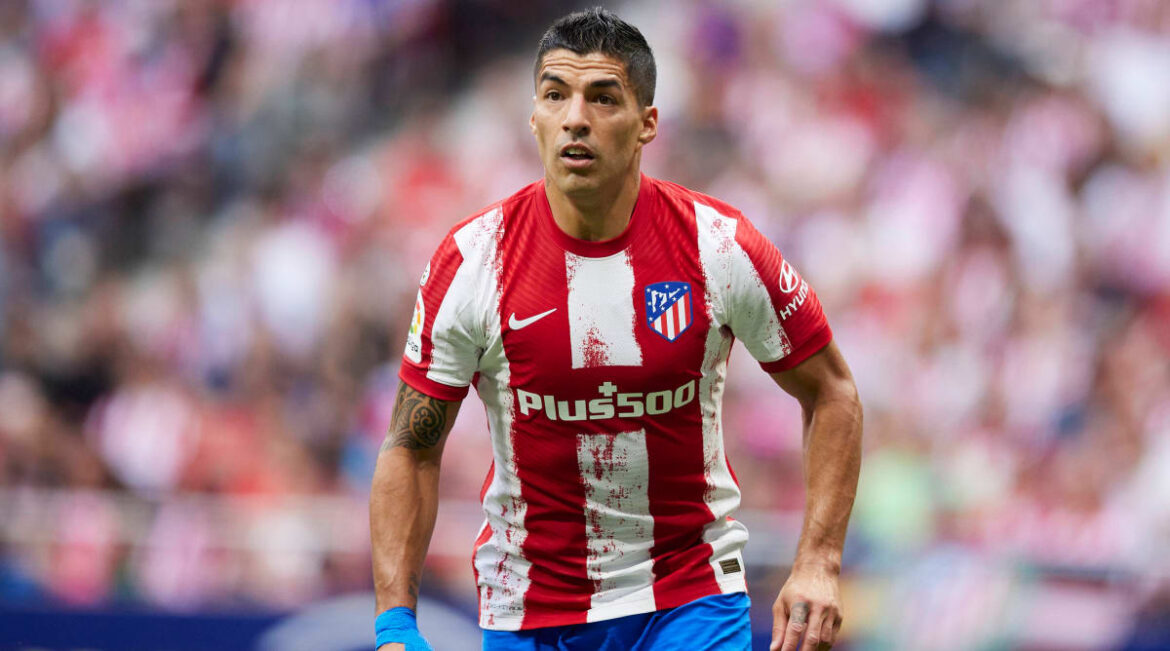 Former Liverpool and Barcelona striker Luis Suarez says he has “a preliminary agreement” to rejoin his first club Nacional in his native Uruguay.

The 35-year-old is a free agent after leaving Atletico Madrid when his contract expired this summer.

Suarez’s return to Nacional is expected to be until at least the start of the 2022 World Cup in November.

In a video on social media, he said details would be finalized and “we hope to reach the agreement we all desire”.

Approximately 20,000 Nacional fans wore Suarez masks at a recent game after they were linked with the forward.

He made his professional debut for Nacional at 18, in 2005, helping them win the Uruguayan league title to earn a move to Europe with Groningen the following season.

“First of all I would like to say thank you for the great affection shown to me and my family these last few days,” said Suarez.

He added that this had made it impossible “to reject the possibility of returning to play for Nacional and we have a preliminary agreement with the club”.