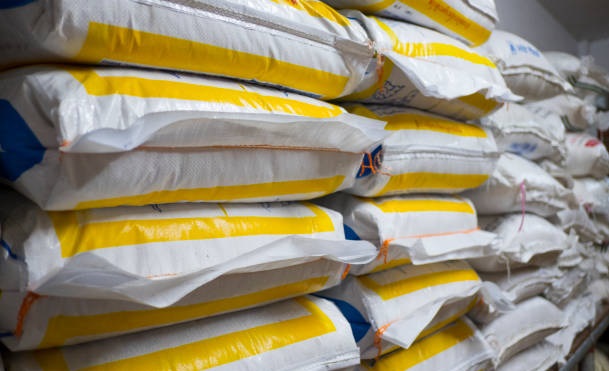 The Acting Managing Director of the council Dr. Baffa Babba Dan’Agundi made this known through the Senior Special Assistant to Governor on Consumer Quality Assurance, Alhaji Sale Muhammad saying that the council suspects that the owners of the place are mixing original fertilizer with sand and then rebag it and sell to farmers.

A statement by KCPC Information Officer, Musbahu Aminu Yakasai quoted Muhammad as saying another place was identified at Garko local government doing the same adulteration of the fertilizer.

A trailer loaded with expired Semovita was also Intercepted at the Singa market, he added.

He explained that all the successful operations were carried out last week following tips of information received from the good people of Kano.

While commending the good effort of people, he called on them not to relent in proving the council with credible information about such unscrupulous people and their businesses.