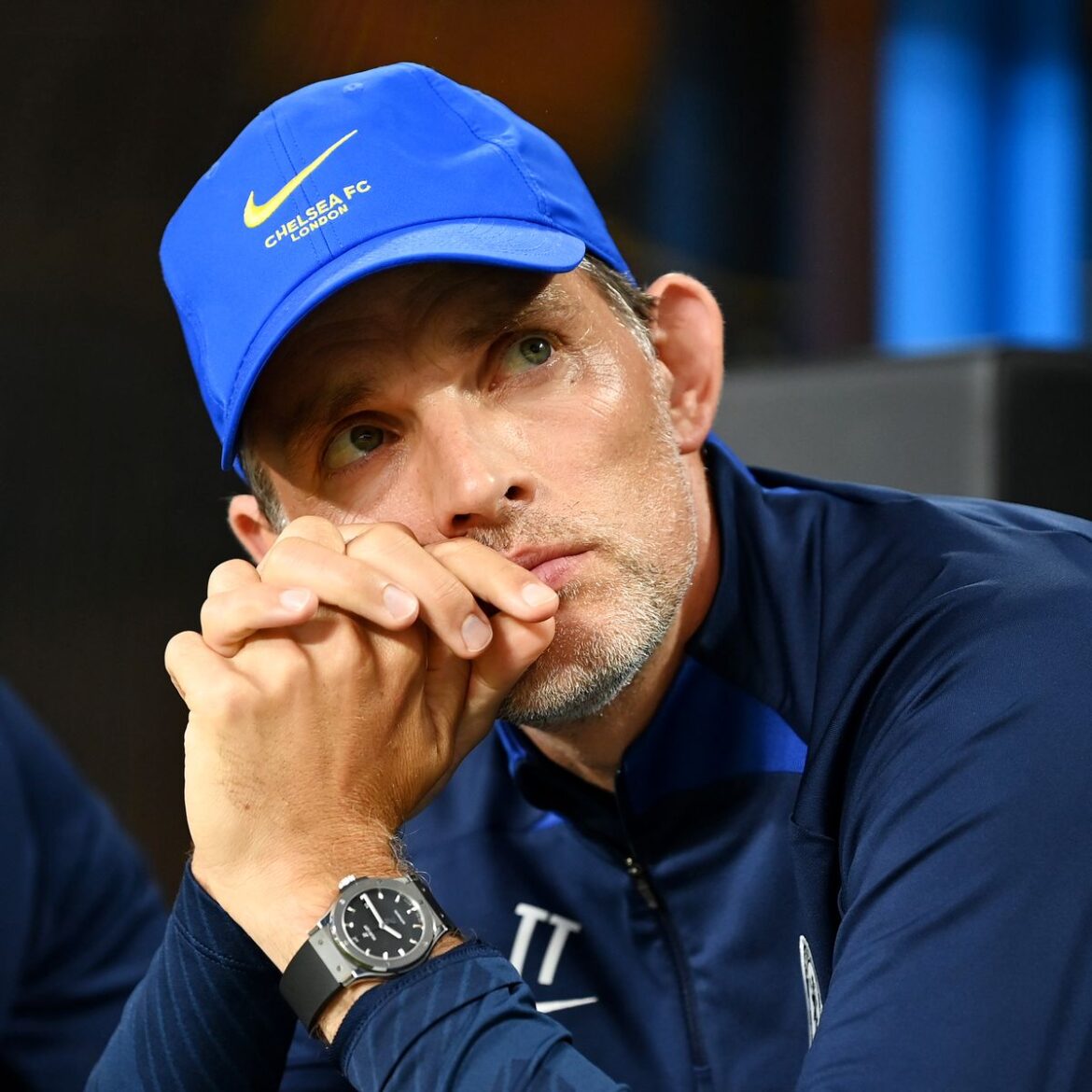 Following Chelsea’s 4-0 defeat to Arsenal, the head coach of the club Thomas Tuchel has come out to question Chelsea’s commitment and said they need signings urgently. They have already completed the signing of two players now needs more players.

Thomas Tuchel Questions Chelsea’s Performance after 4-0 Loss to Arsenal
On the other hand, Arsenal signed some very key players this summer, and their signings have been proving good for them. The four goals came from Gabriel Jesus, Martin Odegaard, Bukayo Saka and Albert Sambi Lokonga.

Chelsea head coach Thomas Tuchel suggested his side may not be ready for their Premier League opener at Everton on 6 August. According to him, he said:” I am far from relaxed,” Tuchel said.
He also said: “We were simply not good enough. We were simply not competitive.”
Arsenal dominated the match in front of a record 63,811 fans at Orlando’s Camping World Stadium. Speaking after the match, Tuchel said his side “deserved to lose”.

“The worrying part is that the level of commitment physically and mentally for this match was far higher for Arsenal than for us. “I think they played what is their strongest line-up and structure that you see now for several weeks. This was the line-up they will try to start for Premier League games.”

The German said the starting lineup is not their strongest lineup and he said he is not sure if the club is ready for the start of the season. He said:” I cannot guarantee we will be ready in two weeks.”

The match was Chelsea’s third and final appearance on their US tour. They had previously beaten Mexican side Club America 2-1 and lost on penalties to Major League Soccer side Charlotte FC.