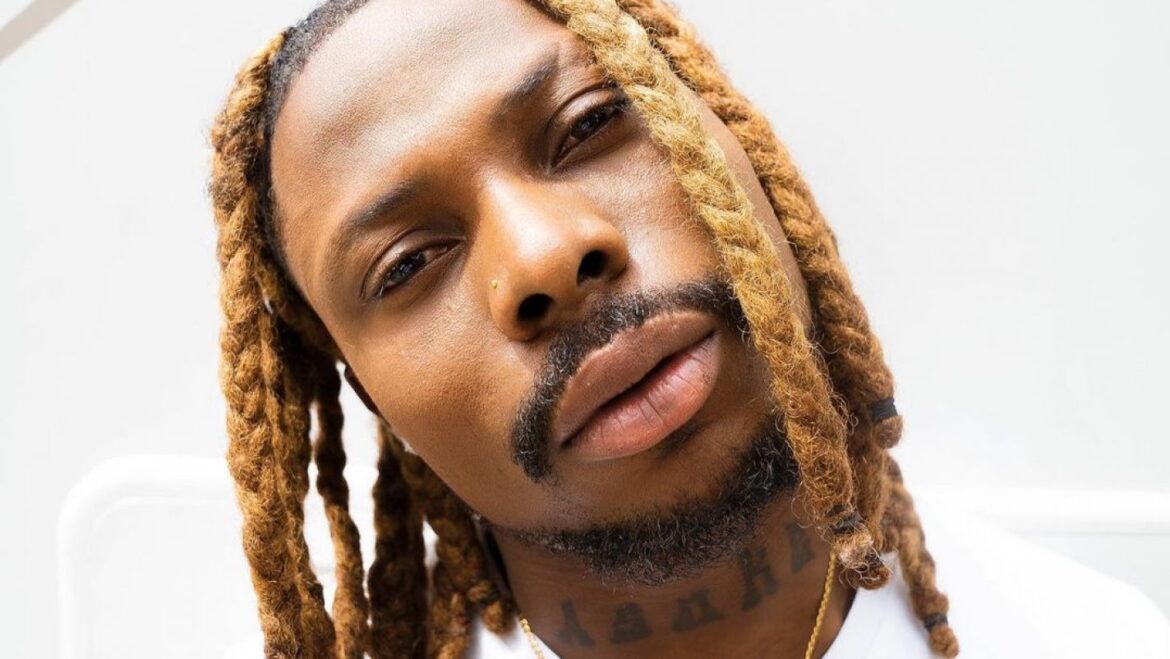 Rave of the moment Asake has released a teaser of his upcoming single titled ‘Terminator’. The teaser was released on Sunday, 14th July, 2022, on social media.

What you need to know: Red-hot Afrobeats star, Asake, has released a teaser for his upcoming single he calls ‘Terminator’.

The teaser was posted on his Twitter account on Sunday, 14th July, 2022, and it features an upbeat Amapiano beat that Asake has come to be known for.

Is it time for Asake to switch up his style?: It’s barely 8 months since Asake achieved mainstream success with his debut EP ‘Ololade Asake’ and since then, he hasn’t looked back.

So far, Asake has employed a similar fast tempo Amapiano-styled beat with which he has delivered sensational hit singles. And while the beats are similar they carry notable sonic and drum elements that differentiate them.

The call from some fans that Asake is beginning to sound one-directional and might need to switch up his sound is not without merit. However, with just barely a year in the mainstream and this might be another case of much ado about nothing.

Asake has so far displayed the range of his talent with his performance on Fireboy’s ‘Bandana’ and there are obvious reasons to believe he retains sufficient talent to deliver across different sounds should he choose to.

Will ‘Terminator’ be a hit?: Well, so far, Asake has been all hits and no misses. He is the hottest Afrobeats star of 2022 and going by the teaser there’s every indication that this might be his 7th hit single in the space of 6 months.
(Pulse)