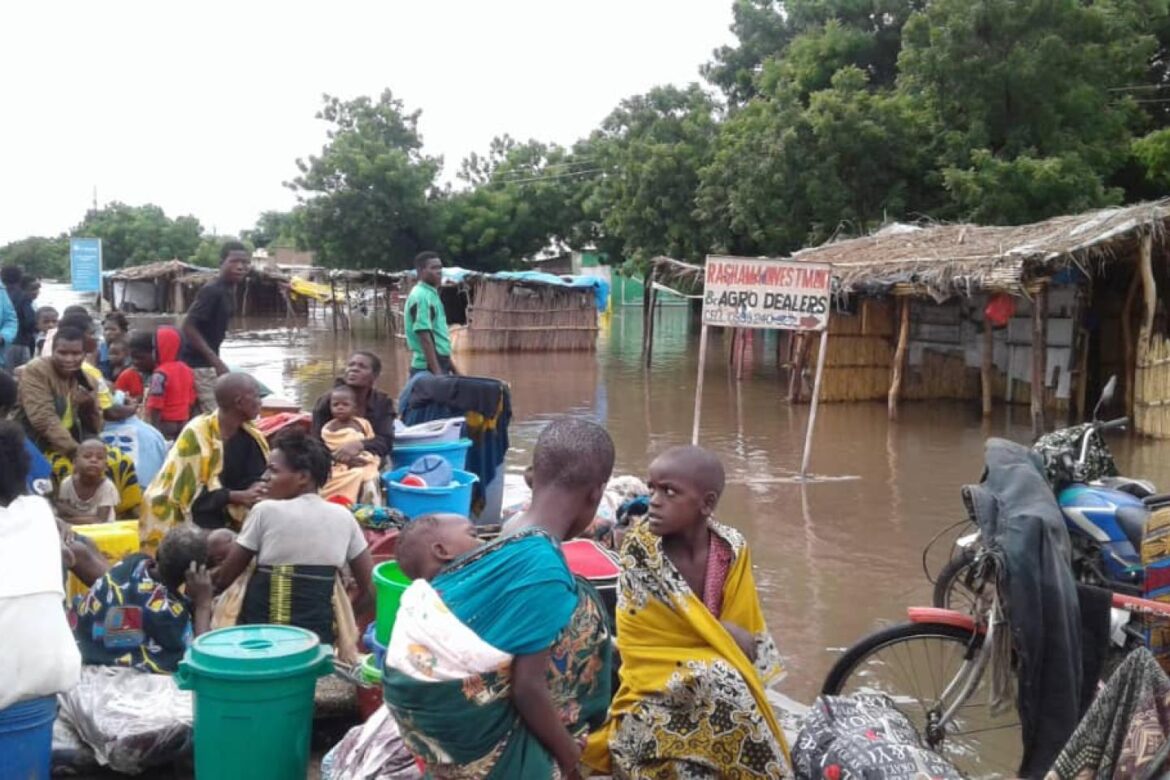 Thousands of Mozambicans who have sought refuge in Malawi during a tropical storm earlier this year are now returning to their country.

According to the Malawi authorities some refugees are being repatriated by boast; the Mozambican government has sent three buses to help in the repatriation effort.
(Africanews)