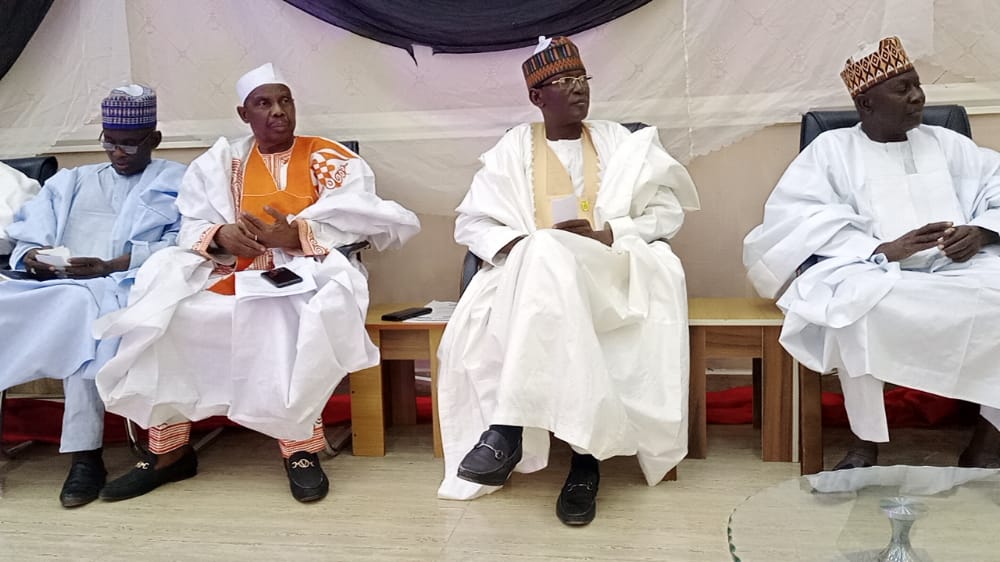 The 75-member Gubernatorial Campaign council is saddled with the responsibility of developing and implementing a robust campaign strategy for the success of the PRP Gubernatorial candidate and other candidates in the forthcoming 2023 general elections.

The Council is also expected to provide a cost implication for the successful execution of the campaign strategies throughout the period as stated by the party leadership.

In his address at the meeting, the Kebbi State PRP Gubernatorial Candidate, Alhaji Abubakar Udu Idris while congratulating the chairman and members of the council on their appointment, also appreciated them for accepting to serve on the campaign council despite their tight engagements.

“I would like to use this auspicious moment to knowledge and commend our foremost leader, mentor, and highly respected Professor Jega, CFR, for his immeasurable contributions to the development of the PRP in Kebbi State in particular and the nation as a whole.

“I wish to confess that without his guidance and support of our amiable professor Jega, we wouldn’t have achieved the remarkable successes we have recorded thus far.

“It is gratifying to note that in cohesion, direction, membership strength, vision and focus as at today in Kebbi state, there are only two political parties in the state which is the PRP and others,” says the Governorship hopeful.

He said PRP has been resuscitated, reinvigorated, and strengthened to a level that, make the party emerge victorious in the forthcoming 2023 general election.

“I would like to thank the leaders and members of the PRP at State, Local, and Ward levels for their selflessness and steadfast to the cause of the PRP in their localities despite many challenges and obstacles.”

According to him, it is clear that the State PRP GCC is the best of its kind in the history of the state as it is made up of a leader of outstanding repute and members that cut across all the socio-economic and political strata of the society.

“All the GCC members are but the best brains and highly experienced grass-root politicians, technocrats’ bureaucrats, University Dons, women leaders of substance and youth groups with deep knowledge of the political terrains and the needs and aspirations of the electorates.

“We expect our electioneering campaign strategies to be civil, comprehensive, and all-encompassing to be able to capture the gubernatorial seat and the seats of all PRP candidates put forward by the Party for the contest at all levels come 2023 general elections.

“As a former Vice-Chancellor and the most celebrated national chairman of Nigeria’s election umpire INEC since the dawn of the third Republic, we are proud to be the first and only political party in the country to have the services of a former national chairing a State Gubernatorial Campaign council.

“I wish to draw the attention of all and sundry that the inauguration of the GCC is not to Signify the commencement of the 2023 electioneering campaign, as campaign commences only when the electoral body is so directed by the Electoral Act.”