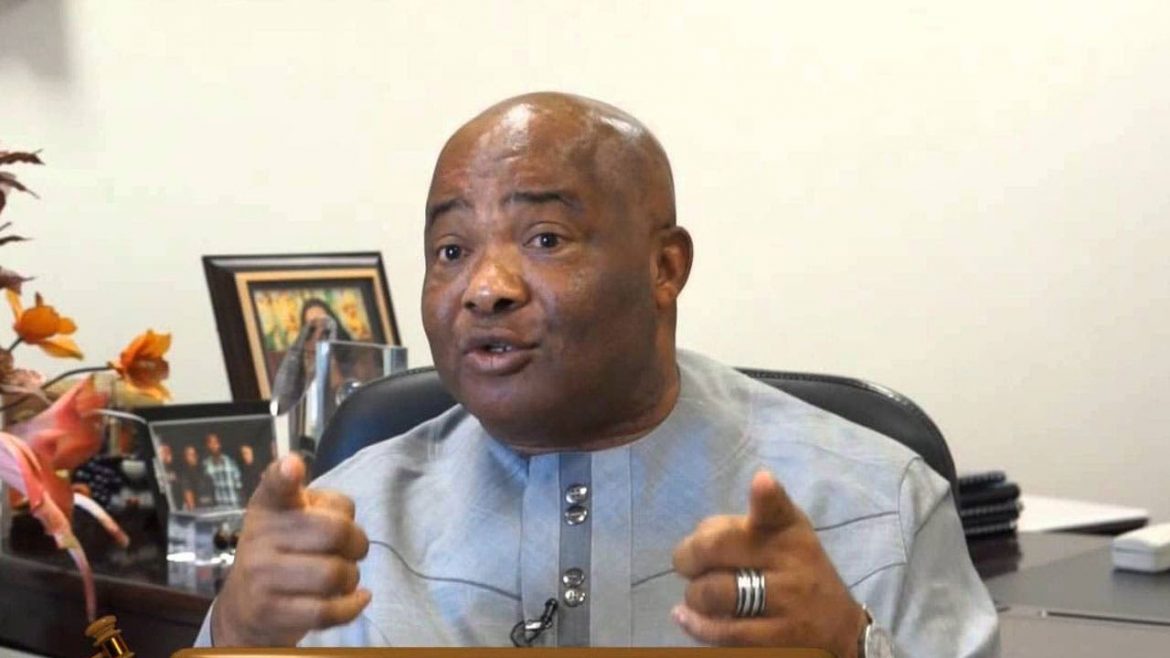 He took this action after a closed-door meeting with the IMC Chairmen at the Sam Mbakwe Executive Chambers, Government House, Owerri.

At the meeting, the Governor thanked them for the services they rendered in their different local government areas since their appointment about two and half years ago and for their loyalty.

Governor Uzodinma also reminded them of his resolve to hold the local government area election in Imo State any moment from now and the need for him to appoint Sole Administrators who will oversee the coming election.

He told them that his government will not hesitate to engage their services in other areas they are found capable as APC members.

Responding, Chairman of Association of Local Governments of Nigeria, (ALGON) in the State, Mr Willie Okoliogo, who is also the Chairman of Oru West Local Government Area, on behalf of the sacked IMC Chairmen promised to remain loyal to the governor and the APC.