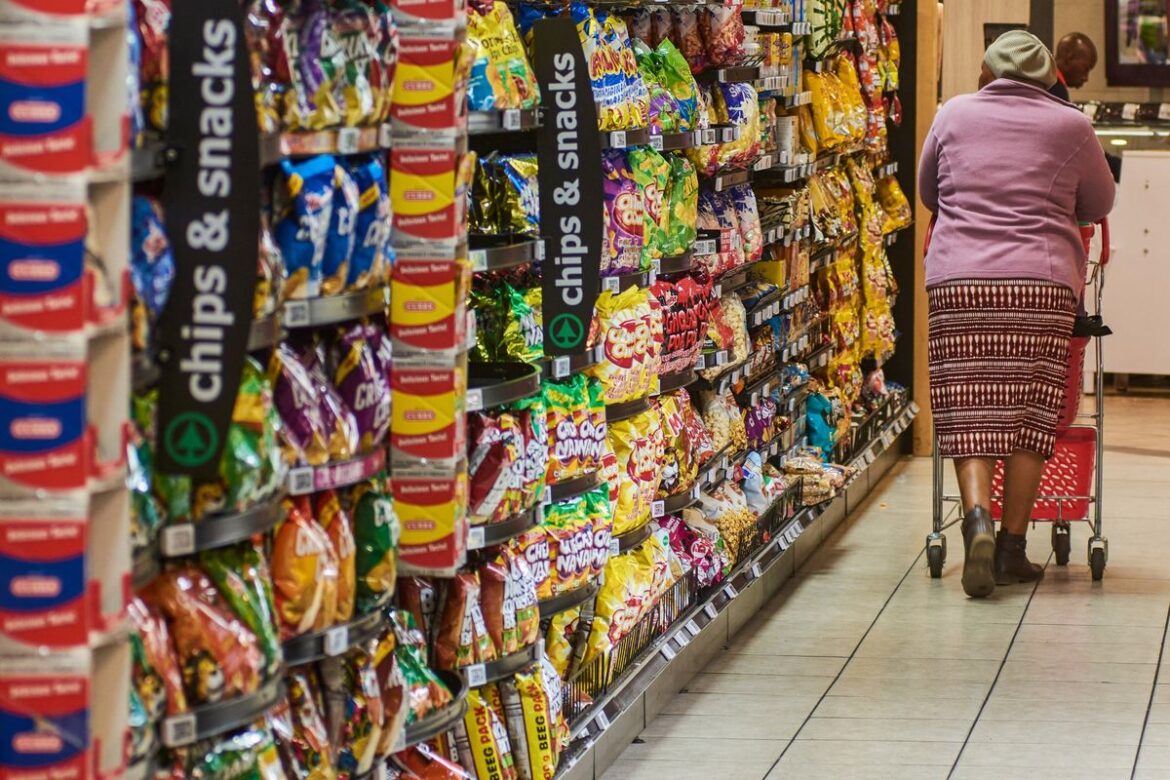 South Africa’s inflation rate reached 7.4% in June from 6.5% in May, Statistics South Africa said Wednesday. It is the highest rate since May 2009 when the rate was 8.0%.

According to the national body, “the main contributors to the 7,4% annual inflation rate were food and non-alcoholic beverages; housing and utilities; transport; and miscellaneous goods and services.”

Analysts polled by Reuters had predicted a rise to 7.2% in annual terms from 6.5% in May.

The pickup in inflation comes the day before the South African Reserve Bank (SARB) is due to announce an interest rate decision.
Analysts expect the SARB to announce a further 50 basis point rise in the repo rate, which would mark the fifth increase in a row.
On a month-on-month basis, consumer inflation was at 1.1% in June from 0.7% in the previous month, Stats SA figures showed.

Core inflation, which excludes prices of food, non-alcoholic beverages, fuel and energy, rose to 4.4% year on year in June, from 4.1% previously. On a month-on-month basis core inflation was at 0.6% from 0.2% in May.
(cnbc)

The Moroccan start up using less water for cleaning as drought tightens...