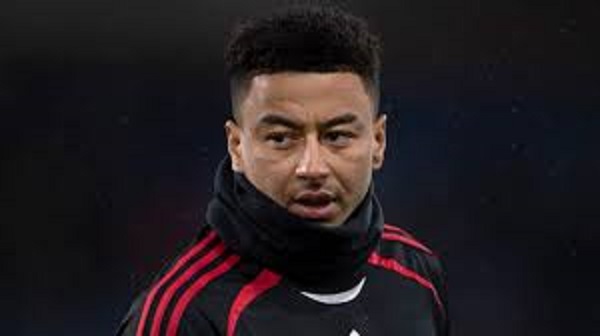 The 29-year-old, who has 32 England caps, becomes Forest’s 11th summer signing after they won promotion to the Premier League.

He left United after more than 20 years at the club when his contract expired at the end of June.

Forest have not disclosed the length of Lingard’s contract.

He had also been linked with a return to West Ham where he had a spell on loan during the 2020-21 season, scoring nine goals in 16 Premier League starts.

Lingard, who has also held talks with Everton, made 22 appearances for Manchester United last season, but only four of those were starts.

He joins former Manchester United team-mate Dean Henderson at the City Ground, where he will wear the number 10 shirt.
(BBC)