Kizz Daniel’s ‘Buga’ is the most googled song in Nigeria 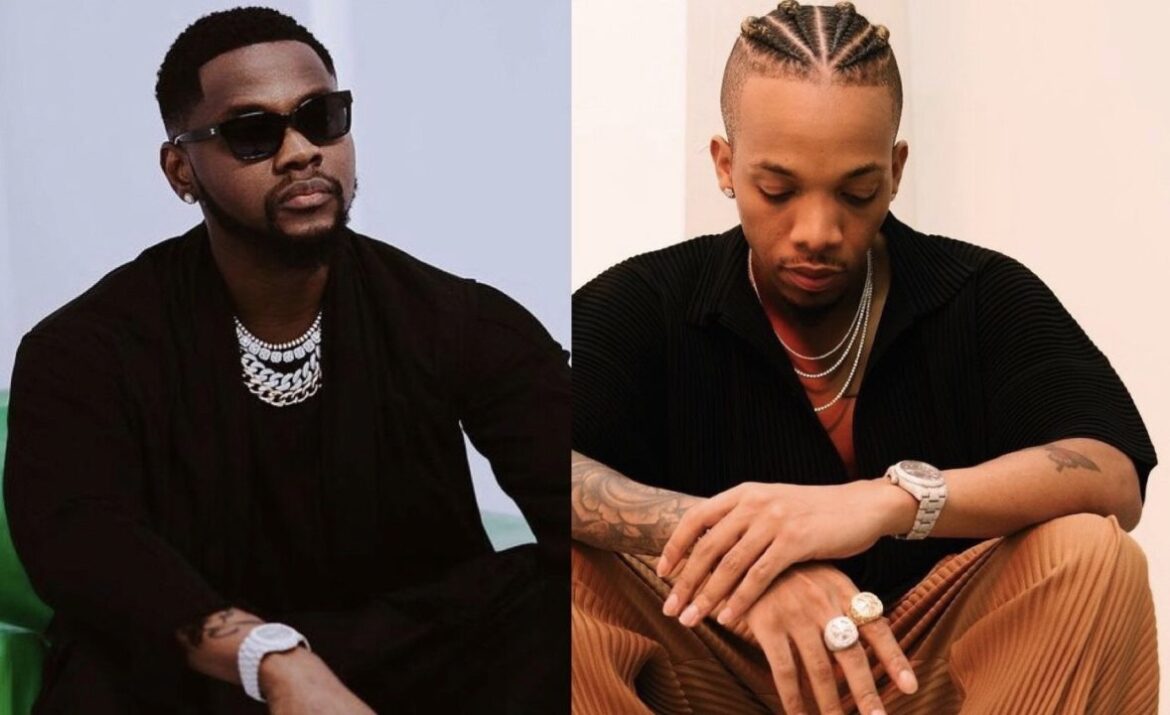 Kizz Daniel and Tekno’s ‘Buga’ emerged as the number one most googled song.
What we know: Pulse Nigerian has received a detailed report of the most googled subjects, trending topics, events, and personalities in Nigeria in the first half of 2022.

Kizz Daniel’s ‘Buga’ tops the list of the most googled song in the first half of 2022.

Surprising?: In the first six months of 2022, ‘Buga’ has emerged as the biggest song in the country enjoying huge commercial acclaim. The song has found eager ears with both young and older demographics and it has also enjoyed domestic and international acceptance.

‘Buga’ was released on 3rd May 2022 and with a blistering three months run, it was able to become the most popular song in Nigeria. Its position as the most googled song in Nigeria in the first half of 2022 highlights its wide reach and is immutable proof of its status.
Other songs on the list: Other popular releases of 2022 also made the top ten list with Kizz Daniel and Ruger being the only artists with two songs on the list.

The top ten most googled songs in Nigeria in the first half of 2022 are: the list captures the consumer

Susan Pwajok breaks down in tears over Ada Ameh’s death