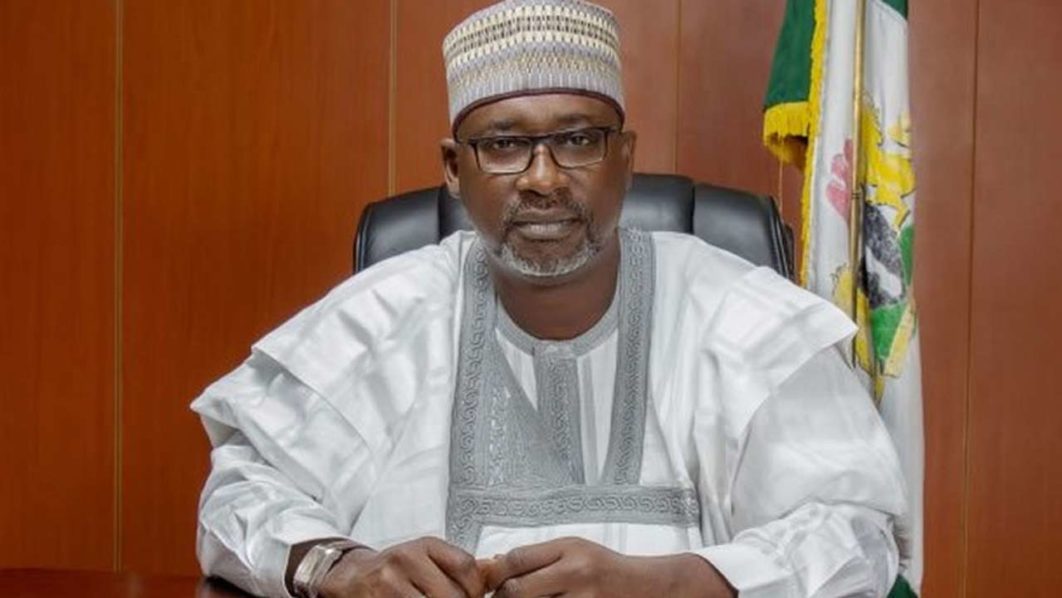 The Honorable Minister of Water Resources, Engr. Suleiman H. Adamu said that it is highly unpatriotic and a disservice to the country for anyone to sabotage the effort being put in place for the actualization of the National Water Resources Bill.

The Director, Press and Public Relations Mrs. Kenechukwu Offie in a statement on Wednesday said the minister noted during a Media Parley event organized by the Federal Ministry of Water Resources on Tuesday in Abuja.

Stallion Times reports that the water bill seeks to improve the sustainability and management of the water resources of the country.

The minister said: “Following the Misconception of the proposed National Water Resources Bill at the National Assembly by some person or group of persons, the Ministry through its Press and Public Relations Unit organized the event to debrief on the need to know the provisions and benefits of the bill to the citizenry, the water sector and the nation at large.”

According to the statement, the Minister said the urgency of the answer to certain complaints, questions, and accusations about the water sector makes it pertinent that the bill is passed at the National Assembly as the provisions will engender efficiency, effectiveness, and bring about complete reform in the water sector.

He averred that the bill, having generated controversies over the years has been reviewed by many water experts and highly skilled legal professionals.

“Some of the innovations captured in the review include the institutionalization of an independent body to help reposition and regulate the water sector.”

The Minister, noting that the propaganda will not decide if the bill be passed or not, reiterated that the need to stay committed and focused is pertinent as the legislators are knowledgeable enough to make a decision that will benefit Nigerians.

“They are our representatives and I am confident that they will represent us well”, He said.

The Minister urged the media to make a frantic effort in being acquainted with the National Water Resources bill in order not to be misguided or mislead by those who are out to undermine the truth.

He asked, “Does it mean that there is nothing good about the bill? The bill is not about land grab, RUGA, or Fulani herdsmen.

“The bill has answers to some of the questions on the governance of water resources.

“We must not be made a laughing stock at the international level. Let common sense prevail”, he added.

Engr. Benson Ajesegiri, a water expert and retired Director of Water Supply and PPP in FMWR disclosed that the Bill will bring peace and development to the people.

“We need the law for peaceful co-existence, he averred.

Bar. Tanwa Koya who is the Legal consultant for NWB 2022 and highly experienced in the Water Sector admonished that we look at the bill from the perspective of what we tend to achieve as a nation

She said that the bill provided an institutional framework for the effective governance of the Water Sector.

See Nigerians Who Play in the U.S.A UPSL