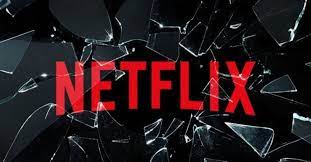 Netflix has announced the loss of 970,000 subscribers in the second quarter of the year.

The streamer confirmed the figures on Tuesday, bringing its loss to over 1 million subscribers in the first two quarters of the year.

According to Netflix, Q2 performed better than expected in spite of the loss which was predicted to exceed 2 million. The company now projects atleast 1 million subscribers by Q3.

Recall that an unprecedented loss of 200,000 subscribers was announced in Q1. The company had announced the loss in April alongside moves to salvage its revenue including introducing ad service and recently laying off 300 staffers.

At 220.67 million, Netflix still owns a lion share of the global streaming service market. According to a The Hollywood Reporter report, the company has seen a ‘roughly’ 8 percent growth this year. Its revenue hit $7.97 billion in the second quarter of 2022.