Justin Bieber is resuming his tour after medical crisis 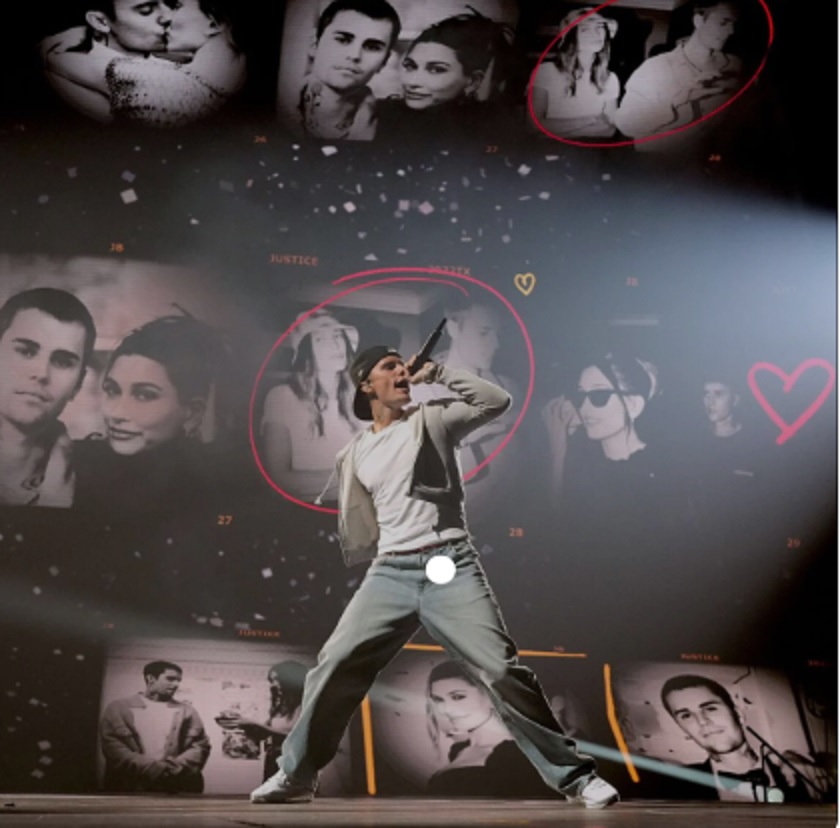 Justin Bieber will be resuming his tour after being diagnosed with an illness which left him with partial facial paralysis.

“Details of postponed U.S shows coming soon!”
Bieber’s rep confirmed the news to Variety.
Last month the singer announced he was pausing his tour because of Ramsay Hunt syndrome, which left him unable to move half of his face. 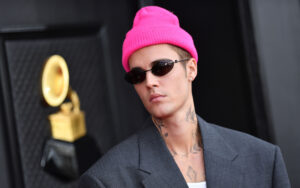 “It is from this virus that attacks the nerve in my ear and my facial nerves and has caused my face to have paralysis,” he said in a video posted on his verified Instagram account.

He later offered an update about how he was doing with the rare neurological syndrome, caused by the same virus that can cause chicken pox and shingles.

“Each day has gotten better and through all of the discomfort I have found comfort in the one who designed me and knows me,” he said.
(CNN)

Barcelona is the ‘best place’ for me to win – Lewandowski