Barcelona is the ‘best place’ for me to win – Lewandowski 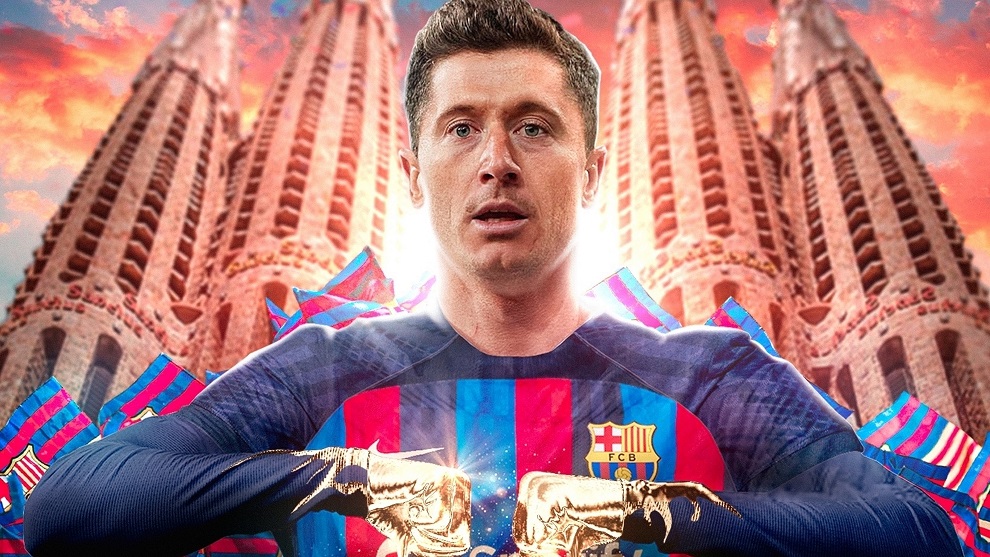 With his protracted transfer saga behind him, the Poland international is ready to push on for success at his new home

Robert Lewandowski says he is ready to continue his winning streak with Barcelona, explaining that he believes he is in the “best place” to continue to build his legacy.

The Poland international finalized his much-anticipated transfer from Bayern Munich to Camp Nou earlier this week, and was on hand to watch them sweep aside Inter Miami in a pre-season friendly on Tuesday.

Now, with his move from the Bundesliga complete, the veteran forward who has claimed the European Golden Shoe two seasons in a row now is primed to help forge a fresh chapter.

What has Lewandowski said on his Barcelona move?
“I am very happy to be here,” the striker said at his official presentation. “Yesterday I saw the potential that this team has and I am ready to be part of this great club.”

“In the world of football it’s very important to want to win, and I think I’m in the best place to do it.”

“There is a lot of quality in the team and a lot of potential. I am at a good club. We have a lot of work to do and I am very happy. I am ready to play the next game.”

When could Lewandowski make his Barca debut?
Having watched from the stands as his new club – inspired by another fresh signing in Brazil winger Raphinha – ran rampant in a 6-0 demolition job against Miami, Lewandowski could well make his bow in the biggest club rivalry of all.

Barcelona will play a pre-season iteration of El Clasico against Real Madrid on Saturday at Allegiant Stadium, home of the Las Vegas Raiders, with both sides out to lay down a marker ahead of the new campaign.

If that match comes too early for Lewandowski to feature in any capacity, then his debut could well come in another heavyweight European clash at the Cotton Bowl in Texas three days later, when Barca play Juventus.

Justin Bieber is resuming his tour after medical crisis