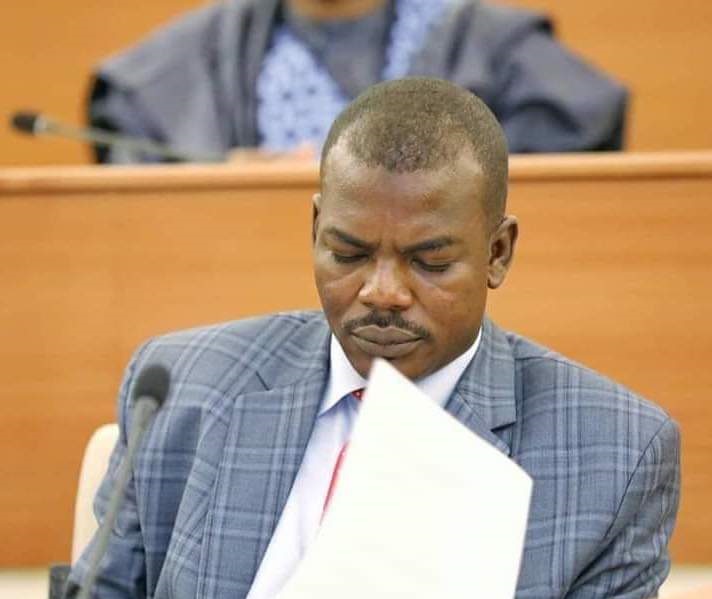 Borno State All-Progressive Congress (APC) has selected state Attorney-General, Kaka Shehu Lawan as the party’s candidate for the Borno Central Senatorial seat to replace Sen Kashim Shettima who is now the vice-presidential candidate of the party.

Stallion Times gathered that the Former Commissioner of Justice scored 459 votes out of 480 valid votes in the party’s senatorial primaries.

The Party’s returning officer and former deputy governor of Taraba State, Alhaji Uba Magari said: “Having satisfied the provisions of the electoral law, by the authority vested on me by the National Chairman of our great, I declared that Bar Kaka Shehu Lawan, former Attorney General, has been validly elected as the APC candidate for Borno Central Senatorial seat.”

In his acceptance speech, Kaka Lawan thanked the state governor and delegates for choosing him.

He urged the delegates to mobilize eligible voters for the ongoing Permanent Voters Registration exercise.

He assured of quality representation at the Senate even as he asked the people to always pray for their leaders.