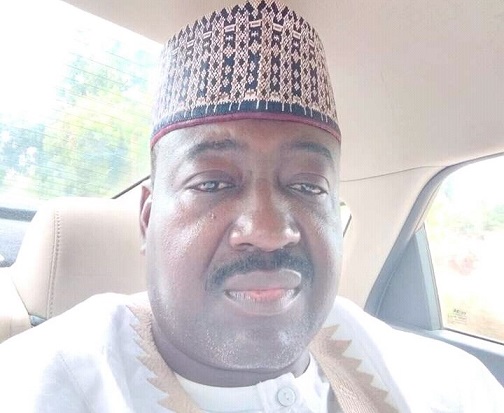 Addressing journalists shortly after the meeting in Birnin Kebbi on Wednesday, the leader of the movement Alhaji Kabiru Sani Gaint said that picking Senator Kashim Shettima was a good decision that can unite the party, adding that he has good leadership qualities.

Gaint said: “He was a governor for two terms and a serving Senator, with this wealth of experience, he can support the incoming President.”

He also expressed dismay over some Nigerian who are using religious differences to create disunity in the country and admonished them to bearing their difference and joined hands with APC to move the country forward.

“We need to stop this ugly trend of using religion and ethnicity to sperate people, we politicians need to eschew our differences in the spirit democracy,” he added.

He equally called on religious and traditional leaders to educate their followers toward making peace with one another.

He assured that Asiwaju Bola Ahmed Tinubu is the right candidate qualified for the job.