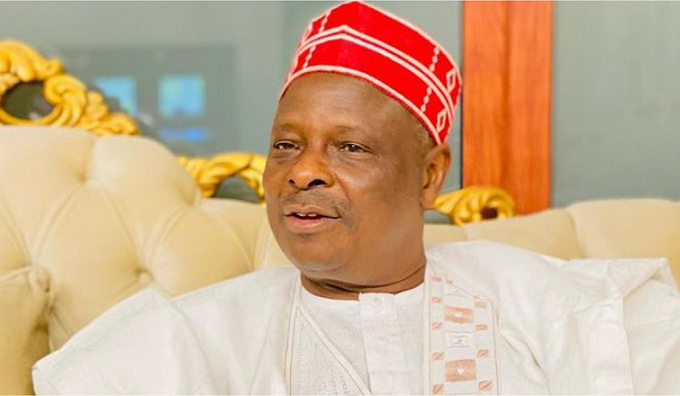 The Campaign Organization wishes to state clearly that Sen. Kwankwaso is still fully in the presidential race and that he is not distracted by the misleading report that he has declared support for Tinubu.

Sen. Kwankwanso has continued to enjoy widespread support from the vast majority of Nigerians, Muyi Fatosa, Kwankwaso’s aide said in a statement.

“For the records and avoidance of doubt, in the interview with Dr. Reuben Abati of Arise TV where Dr. Reuben Abati asked Sen. Kwankwanso about his opinion about Asiwaju Bola Tinubu. Sen. Rabiu Musa Kwankwaso stated clearly in his response that “Bola Tinubu is my friend of many years, if I had not contested, I would have recommended him.

“I do not play politics of bitterness. We are both in the presidential race but I am a better candidate.”

“It is unfortunate to see many people taking the above statement to mean an endorsement of Tinubu and promoting such misconstrued message on the media.”

According to the statement, the Campaign Organization strongly described as untrue the report that HE, Rabiu Musa Kwankwaso has in any way endorsed Bola Tinubu and urged the general public to always verify the authenticity of whatever they see on the media.

The Organization also encouraged stakeholders, party members, fans, and supporters of Sen. Rabiu Musa Kwankwaso to disregard the fake report making waves on the social media platforms and continue to support the right man for the job, Sen. Kwankwanso, in every way possible.

“Our consultations across all the states of the federation, including the Federal Capital Territory continues, and so far, the feedback has been positive.

“Once again, we want to assure Nigerians and the teeming supporters of HE, Rabiu Musa Kwankwaso, at home and in diaspora, that Sen. Kwankwanso is still the candidate to beat in the 2023 presidential election,” the statement added.

INEC: Retirement of Officials Should Not be Violated Under Any Circumstance – Group warns