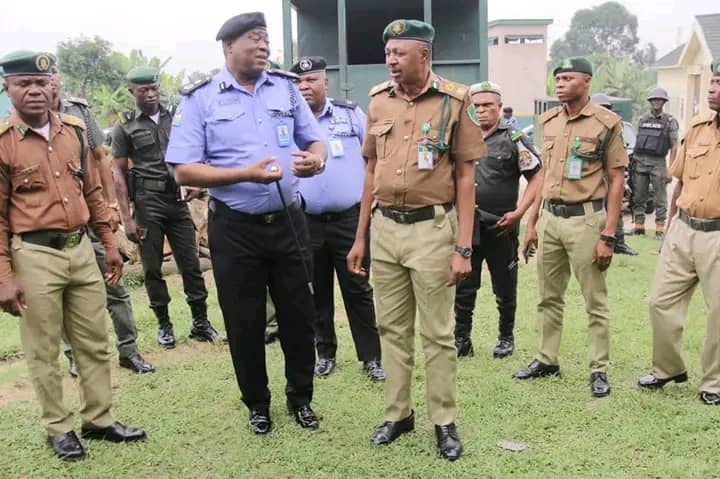 The Commissioner of Police, Akwa Ibom State, CP Olatoye Durosinmi has ordered the immediate deployment of more Police Personnel to boost the security situation in each of the facilities and warned the Officers to be vigilant and courageous.

The Command’s spokesperson, SP Odiko Macdon in a statement on Wednesday said it was a proactive security measure to prevent any untoward incident.

According to the statement, the CP Durosinmi gave the order during a tour of all the Correctional facilities located at Uyo, Ikot Ekpene, Eket, and Ikot Abasi in the state.

“The tour equipped the CP with first-hand information on the security situation in each of the locations.

“Also on the entourage was the AC Operations, ACP Lawal Mani, and the Commanding Officer, 57 Squadron of the Police Mobile Force, ACP Akinbisehin Raph,” the statement added.

While enjoining law-abiding citizens to go about their lawful duties, CP Durosinmi urged residents to quickly report criminal and suspicious elements to Security Agencies or call any of the Command’s emergency HOTLINES: 08039213071 08189243935 08081388797