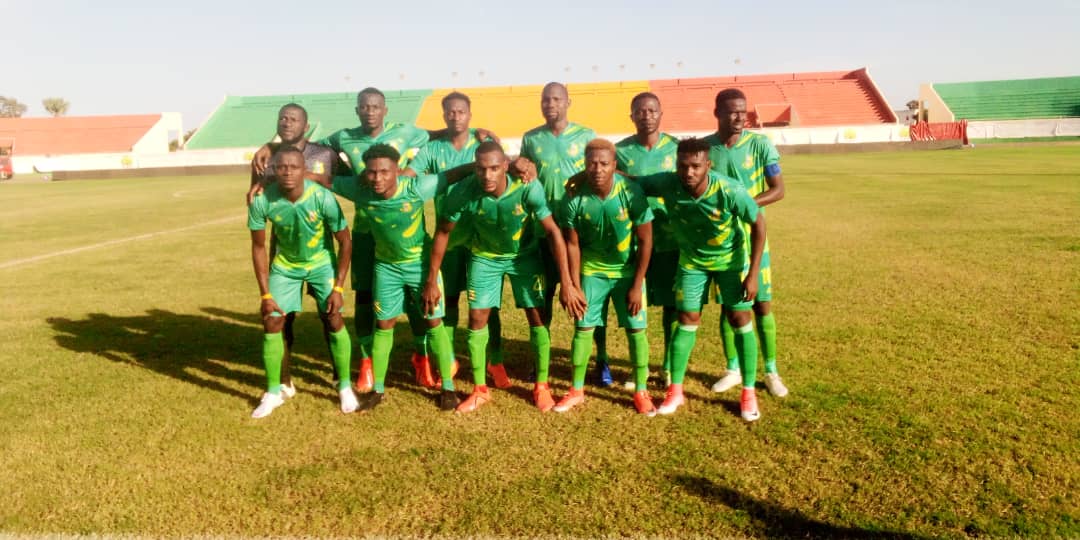 The match ended 1-0 in favor of the home side at New Stadium Jos on Sunday.

Coach Yusuf made the remarks during a post-match conference in Jos.

He said the match was officiated by center referee Buhari Bawa from Gombe state.

According to Coach Yusuf, the winning goal by Nasarawa United Fc; the ball was out of the pitch but was brought back to score the only goal and the match officials accept it.

He said mostly something is happening in the league but it’s very unfortunate that one man is deciding the game not allowing the flow of the game to decide.

He explained that to be in professional football things must be done in the right way.

“It is too disheartening to work so hard with the team and just one man decides the fate of what happens, it is just unfortunate, Coach Yusuf said.

The Technical Adviser pointed out that despite the remaining one match to round up the league, they would continue fighting for the survival of the team from relegation because in football anything can happen.

With this development, Kano Pillars are in the eighteenth position in the table with forty-five points in thirty-seven matches.

However, Coach Yusuf on behalf of the players, Technical Crew, and other club officials sympathized with their attacker Auwalu Ali Malam who got a fracture in his left leg during the encounter, he prayed to Almighty Allah to grant him quick recovery.