Africa Anti-Corruption Day: Nigeria’s Anti-graft, Law Enforcement Agencies Need to Do More Ahead of the 2023 Elections 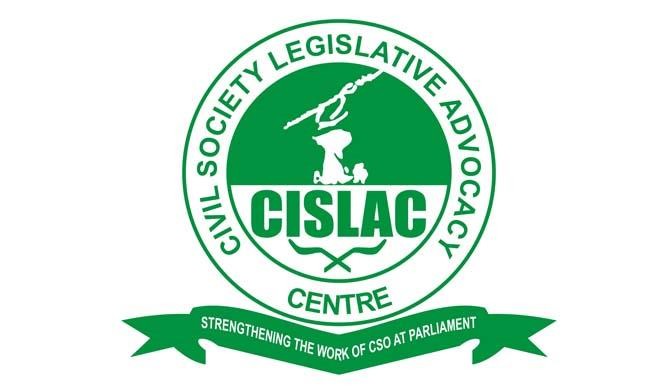 This year’s celebration, which is the sixth edition we are commemorating has the theme: “Strategies and Mechanisms for the Transparent Management of Covid-19 Funds” and we at CISLAC will like to remind the government of the need to be transparent in its expenditures.

The Executive Director, CISLAC, Comrade Auwal Ibrahim Musa (Rafsanjani) in a statement on Monday said a good example is the lingering fuel scarcity which has lasted for months. This is despite the huge sums set aside for subsidy payments. Citizens struggle to understand how trillions are budgeted for fuel subsidies.

This year’s celebration is a good time to remind INEC, anti-graft agencies and law enforcement agencies of their role in enabling free and fair elections devoid of dirty money and vote trading, the statement added.

According to the statement, as the highest Illicit Financial Flow (IFF) offender in the African continent with an estimated sum of $ 18 billion USD according to the African Union High-Level Panel on IFF led by Thabo Mbeki, existing laws around money laundering and political party financing in Nigeria should be adhered to so that politicians don’t use ill-gotten wealth to get into power.

“CISLAC is using this opportunity to remind the current government that citizens are keenly watching events around the office of the accountant general of the federation. With 3 different individuals acting in that capacity in less than 2 months, and the numerous allegations against the previous two, citizens demand answers and the government should not sweep the matter under the carpet.

“There is also a need to investigate the deteriorating security situation bedevilling the country, the latest which is the Kuje prison break. Recent discoveries of huge sums in the residence of military contractors need to be investigated to their logical conclusion. Funds meant for securing the lives and properties of Nigerians shouldn’t be diverted.”

In conclusion, CISLAC is calling on the anti-graft agencies to be very professional in their actions. Rather than seek media trials and sensational reporting, they should endeavour to do their assignments thoroughly so that state resources are conserved.