‘You Have Failed, Allow Citizens Defend Themselves’ – CAN Tells FG 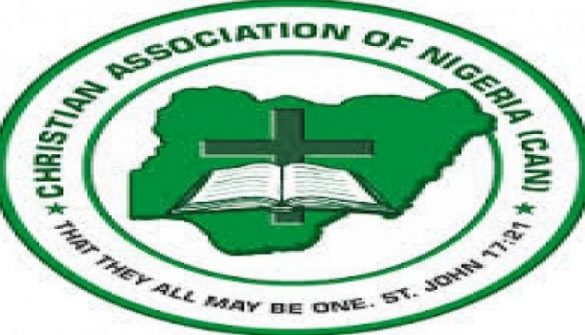 Taraba – The Christian Association of Nigeria (CAN), Taraba State Chapter, has decried the alarming rate of killings in Takum and Ussa Local Government Councils of the state.

CAN in a statement issued, Sunday, signed by the CAN Chairman, Rev Dr. Isaiah Magaji Jirapye said, “if the government cannot guarantee the security of the people, then the people should be allowed to protect themselves.”

Stressing that the attack “on innocent communities stands condemnable and unacceptable” CAN, said it “cannot fold its arm and watch innocent people being killed.”

“The attacks, which have been taken place unabating, have resulted in the death of many innocent people, while several commuters also fall victims.”

The leadership of CAN sought answers to “why the security checkpoints mounted along that axis (Mararraba-Takum road) were removed prior to the attacks. Where are the security men, why were they withdrawn, who withdrew them, and for what reason?”

The association added that “It is high time the Federal Government of Nigeria led by President Mohammed Buhari began to match words with action in the areas of security, so as to save the nation from imminent collapse.”

It said the security situation had subjected the people to untold hardships and was hampering economic activities.

They also expressed displeasure that despite several calls, the National Emergency Management Agency (NEMA), had not deemed it fit to support the victims via relief materials.

‘Our desire is to develop and support science and technology education in Anambra’ – Dr. Umeadi