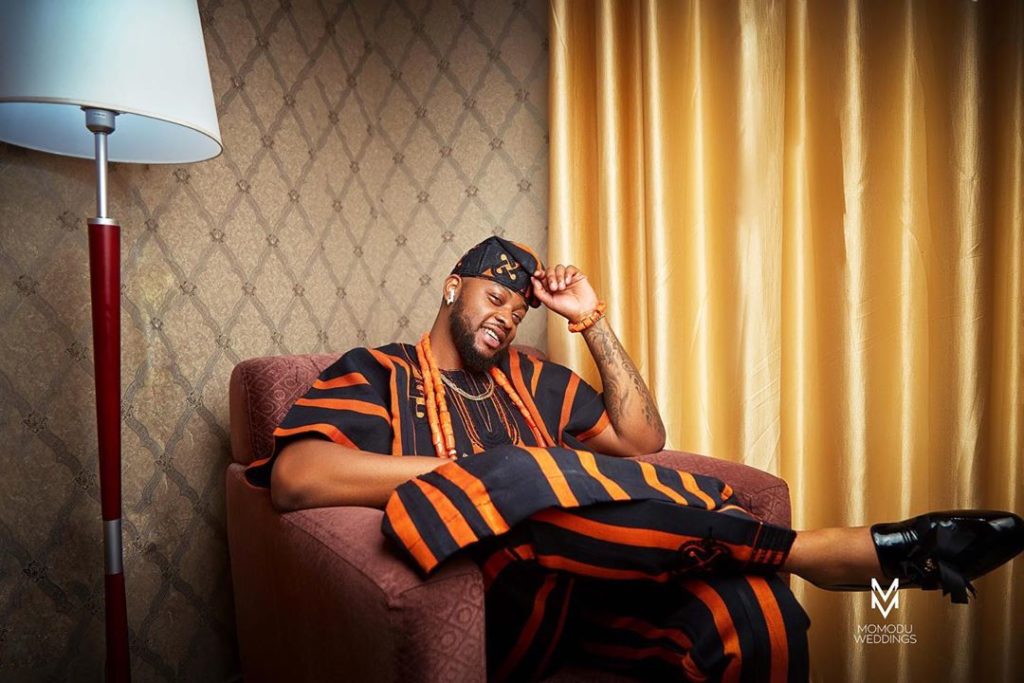 Ex BBNaija reality star Tope Adenibuyan popularly known as Teddy A, has sounded a note of warning to the new housemates ahead of the new season.

The organizers of the show announced the return for Season 7 on Tuesday on their social media handle.

The post on their official Twitter handle stated that the season 7 would start between the 23rd and 24th of July 2022.
Reacting to the news in a recent TikTok video, the 34-year-old highlighted some individuals have no business taking part in the show.

He advised those who can’t handle trolls and controversy to not participate in the show.

Teddy A said, “You wan go big brother but you no sabi handle criticism and serious trolling. Small controversy you say depression wan kill you.

“My dia sit down jejely. Fame never hungry you. Only the strong survive!”