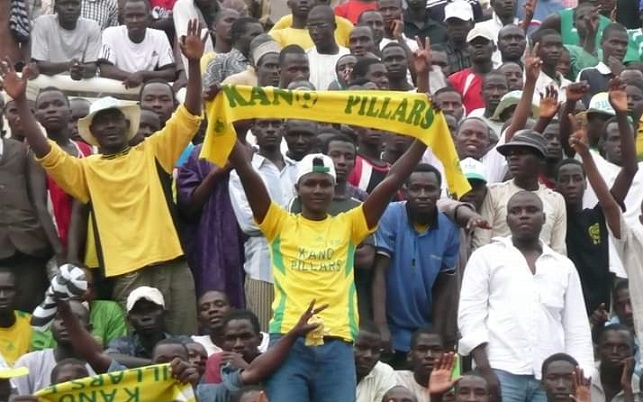 We all agree that disciplinary actions are a way to signal official displeasure with certain behavior that can bring the League into disrepute. But they need to be implemented according to the rules of the game.

However, disciplinary actions need to be less unilateral and more focused on the problem at hand.

What struck me most is the criteria used by the Committee to deduct the points.

The League Management Company, LMC, Committee imposed a suspended 3-point deduction on the Club over the alleged purported destruction of Dakkada Football Club’s Camera which was never the subject of the appeal before the Nigerian Football Federation’s Disciplinary Committee and has no similarity to the suspended 3-point deduction imposed on Kano Pillars Football Club after the Katsina United and the unfortunate incidents that occurred at Sani Abacha Stadium in Kano on April 16th, 2022.

The decision was clearly biased and it’s unacceptable. I expected Kano Pillars’ Management to appeal this biased decision of the Disciplinary Committee.

There is a need for fairness and equity for all clubs, especially when it comes to applying disciplinary actions.

It is totally wrong and unfair that some “Clubs” will receive lesser disciplinary sanctions for the same or worse offense but whenever it comes to Kano Pillars Football Club, it will be harsh, just because some forces at the top of football administration in Nigeria have strong hatred and jealousy against the club and can’t see the reason to temper justice with mercy, and above all, be fair.

Whatever one thing is certain – Kano Pillars Football Club will bounce back stronger, whether in NPFL or NNL.