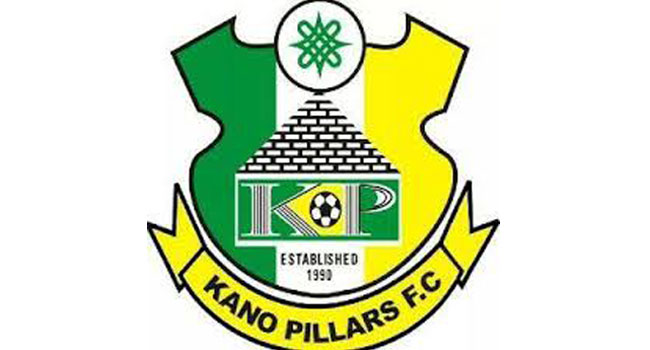 Kano – Kano Pillars Fc has noted the decision of the Nigeria football federation decision committee, DC, meeting of   8th July 2022 and wishes to comment as follows:

Having access to restricted areas in the Stadium; some Kano pillars Fc unpatriotic supporters/fans vandalizing Katsina United Fc bus. Therefore, one wonders how and in what form the alleged/purported destruction of the Dakkada int’l Fc camera (Which never happened in the first place) amount to SIMILAR breaches as those from the Kano Pillars Fc vs Katsina United Fc Match as outlined in summary jurisdiction of April 17th, 2022 to warrant the Nigeria football federation disciplinary committee activating the suspended 3 points deduction on Kano pillars Fc.

He assured me that he will continue to do everything to protect the integrity of Kano Pillars Fc and indeed the Nigeria Professional football league.