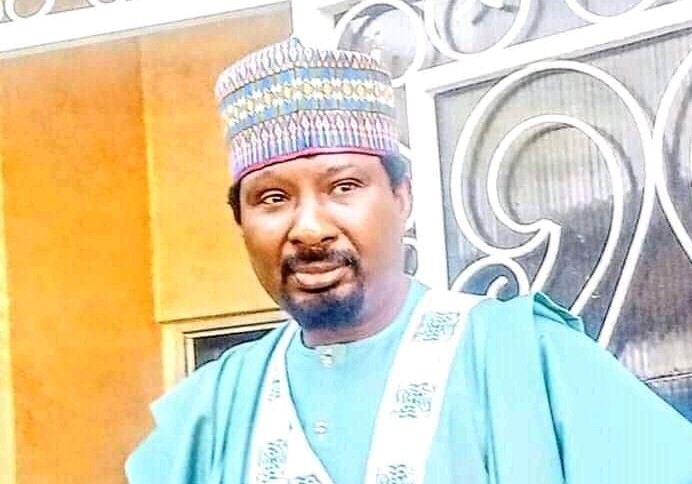 The Chairman of the Senate Appropriation Committee, Senator Barau Jibrin has felicitated Muslims across the country.

Senator Jibrin who particularly rejoiced with Muslims in his Senatorial District, of Kano North, urged them to imbibe the spirit of unity and tolerance for peaceful coexistence.

He urged his constituents to continue to rededicate themselves to the onerous task of nation-building while noting that the essence of the Eid-el-Kabir festival, which symbolizes the voluntary obedience of Prophet Ibrahim (ASW) to the commands of Allah and the demonstration of his faith in his maker must be emulated by all.

This was contained in a statement issued by his media office in Kano, on Saturday.

Senator Barau Jibrin (APC Kano) who admonished the Muslim population, however, commended them for the roles they have played in sustaining the peace, unity, and development of the nation despite the numerous challenges confronting them.

Senator Barau also advised Nigerians to shun acts that are capable of heating the polity.

According to Barau, he is committed to the well-being and development of his constituent.

He said, “I will not leave you; I will continue to strive hard to bring government closer to my people and see to their welfare – because, we are in this together.”