Menu
Home Health Colorectal Cancer: Why Adults in Their 40s and 50s Need to Get Screened
HealthWorld News

Colorectal Cancer: Why Adults in Their 40s and 50s Need to Get Screened 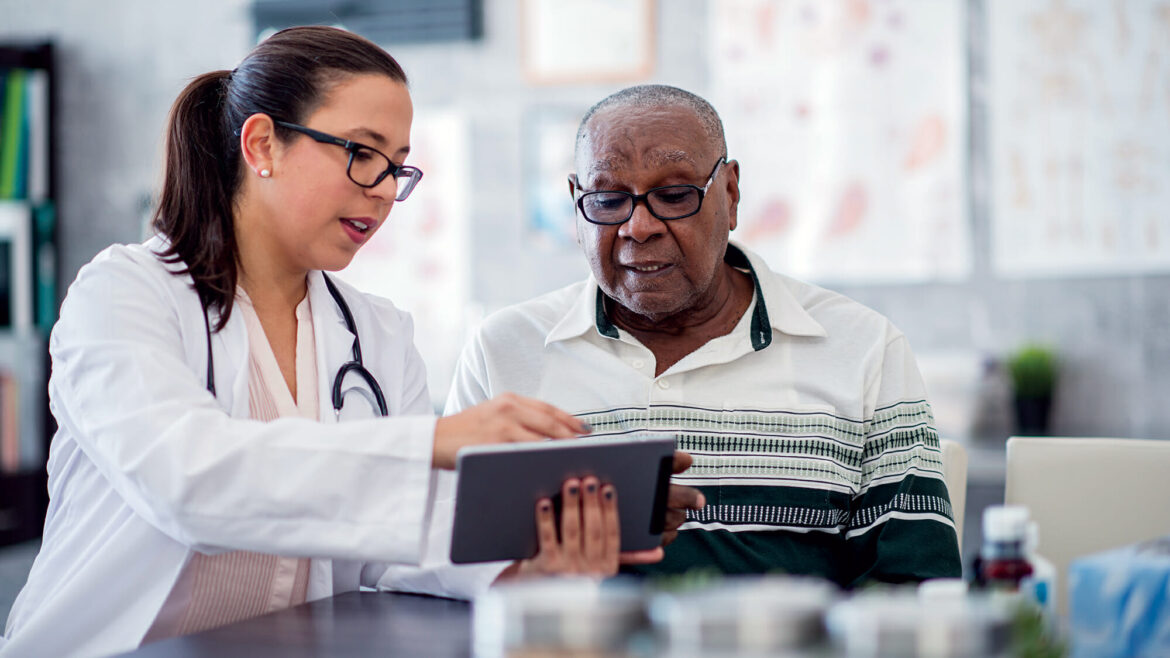 Colorectal cancer screenings save lives, but a new study suggests that middle-aged people in the United States aren’t getting the message.

Rates of colorectal cancer screening are increasing, but only around 48% of adults ages 50 to 54 received their recommended screenings in 2018 compared to 78% of those ages 70 to 75, the new study shows.

“Colorectal cancer is the third most common cause trusted Source of cancer death in the United States, and approximately one in 20 people will be diagnosedTrusted Source with colorectal cancer in their lifetime,” Dr. Lynn O’Connor, MPH, the chief of colon and rectal surgery at Mercy Hospital in Rockville Centre, New York, and St. Joseph Hospital in Bethpage, New York, told Healthline.

And it’s not just an older person’s problem.

“Thirty percent of colorectal cancer diagnoses are in people under the age of 55,” O’Connor said. “The message that screening colonoscopies save lives has penetrated the older age groups, however, this message does not seem to be permeating clearly through the younger age groups.”

The past few years have seen the recommended age for colorectal cancer screenings lowered from 55 to 50 and most recently from 50 to 45, per a recommendation from the U.S. Preventive Services Task Force.

But a more robust public health messaging push may be required to get more adults to the doctor’s office for these life-saving checkups.

“The recent deaths of actors Chadwick Boseman, age 43, and Billy Kameez, age 35, have placed a national spotlight on the reality that colon cancer is no longer a disease for those over the age of 50,” Dr. Paul Johnson, a colon and rectal surgeon at Methodist Le Bonheur Healthcare in Memphis, Tennessee, told Healthline.

“The incidence of colorectal cancer is rising among younger people, and scarier still, we, as physicians, don’t exactly know why. As a colorectal surgeon, the most common response I hear from a young patient diagnosed with colon or rectal cancer is they dismissed any potential warning sign as hemorrhoid,” he said.

While some might assume that barriers to colorectal cancer screening are based mainly on fear of the procedure or of receiving bad news, O’Connor said those are only minor factors.

“Barriers to colorectal screening are complex,” she said. “In the younger age group who are the gainfully employed subset of the population, there may be an inability to take off work, cost, insurance coverage, lack of physician referrals, and attitudes and beliefs.”

The study showed this as well.

While combined colorectal cancer screening rates for recommended age groups were 66%, the rates for people in low-income households were 56%. For those without insurance, it was even lower, at just under 40%.

While the study didn’t cover the newly recommended 45 to 50 age range, O’Connor said it was likely there would be similarly lower screening rates in the 50 to 55 age range.

Tackling this, she said, will require a nationwide effort.

“Developing and implementing a national screening policy with a standardized screening message that can be conveyed to patients is key,” she said. “Additionally, insurance carriers need to be on the same page with offering screening at age 45 and covering it. The importance of proactive screening initiatives in underserved areas cannot be understated.”

An ounce of prevention

An important point, experts said, is that people need to know that colorectal cancer can be stopped in its tracks with appropriate screening.

“I think the unique facet of colorectal cancer is that in the vast majority of situations, it’s preventable,” said Dr. Steven D. Wexner, the center director of Digestive Diseases & and Surgery Institute and department chair of colorectal surgery at Cleveland Clinic Florida in Weston.

“In the vast majority of colorectal cancers, the precursor to the cancer is the polyp,” he told Healthline. “If somebody undergoes a screening colonoscopy and a polyp is identified – the polyp is removed. It will not have the opportunity to progress to cancer and, therefore, the patient will never need treatment for cancer.”

“There are not many cancers where we know the sequence from benign to malignant, and we can interrupt that sequence by removing the benign precursor,” Wexner continued. “I believe Benjamin Franklin said something along the lines of an ounce of prevention is better than a pound of cure, and it applies here you go into your screening colonoscopy.”

“Up to 20 percent trusted sources of patients diagnosed with colorectal cancer are found at advanced stages,” he said.