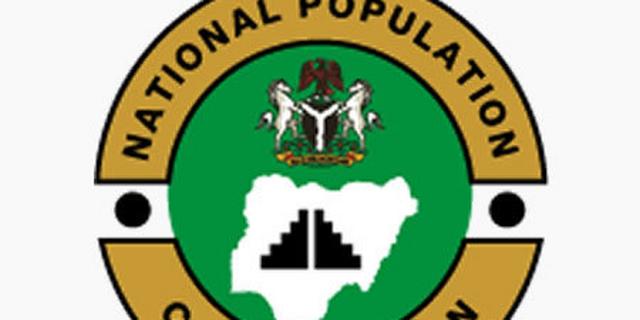 The Federal Commissioner Representing Sokoto State at the Commission, Alhaji Chuso Abdullahi Dattijo stated this during a press briefing held at the Nigeria Union of Journalists (NUJ), Secretariat in Sokoto on Thursday.

Dattijo said under the new method the commission employs indigenes of the community as enumerators to conduct the trial census, especially in the security hard-to-reach areas of the state.

He noted that the problem of insecurity prevailing in many states of the federation cannot be overemphasized as such it can cause serious risk to the commencement of the trial census in some parts of the state.

He recalled that with the helping hands of security agencies in the State, the commission successfully navigate the challenges during the inauguration of some areas in the 1st and 2nd pre-tests exercise.

The Commissioner hope that the same gesture of cooperation would be extended to the commission by the security agencies at the trial census.

He said the NPC has selected 7,718 enumeration areas for the trial of the census to test run suitability and readiness for the actual census scheduled for the year 2023.

The trial census fieldwork is scheduled to commence between July 11th to 30th this year in some selected areas nationwide.

He stated that the selection of the coverage areas has been scientifically and purposively carried out to achieve the objectives of the trial census.

He further stated that the selection of samples from all states of the federation and FCT is expected to yield nationwide information on state-specific issues that may arise for the next census and come up with possible solutions for addressing the challenges.

The Commissioner maintains that the trial census is not the actual enumeration of persons for the 2023 population and housing census.

Nasarawa United Fc Felicitates with its Chairman, Dan Moren Karu, on his Birthday