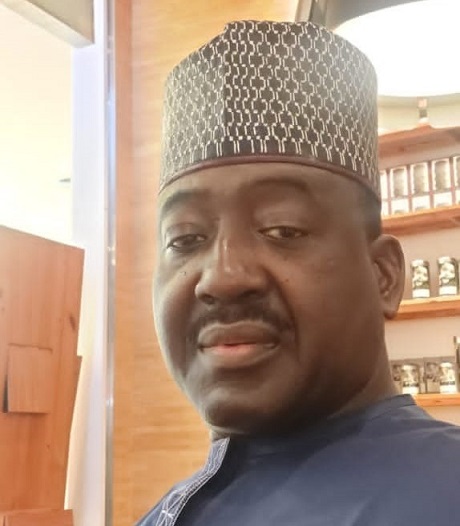 Speaking to Newsmen on Tuesday in Birnin Kebbi, the party chieftain from the zone Alhaji Hassan Hussain said that the decision was taken after consultations with the party stakeholders from the zone.

He explained further that the aim of establishing the seven states for the Bola Ahmed Tinubu 2023 (S7 BAT for 2023) campaign movement is to mobilize millions of people for APC to win the 2023 Elections from the Zone.

“We knew his capabilities, he was the 4+4 Atiku/Buhari second terms Chairman in Kebbi State and he as the influence politically in the zone, we want him to be given the North West coordinator for Bola Ahmed Tinubu campaign movement’ he said.

Alhaji Hussain Hassan who expresses confidence over the chances of APC winning the 2023 general election, admonished all the supporters of Asiwajo Bola Ahmed Tinubu to join hands together and ensure the success of the party.

“APC presidential candidate has no problems in the North West due to the commitment of the party supporters and S7 BAT 2023 movements’ he added.