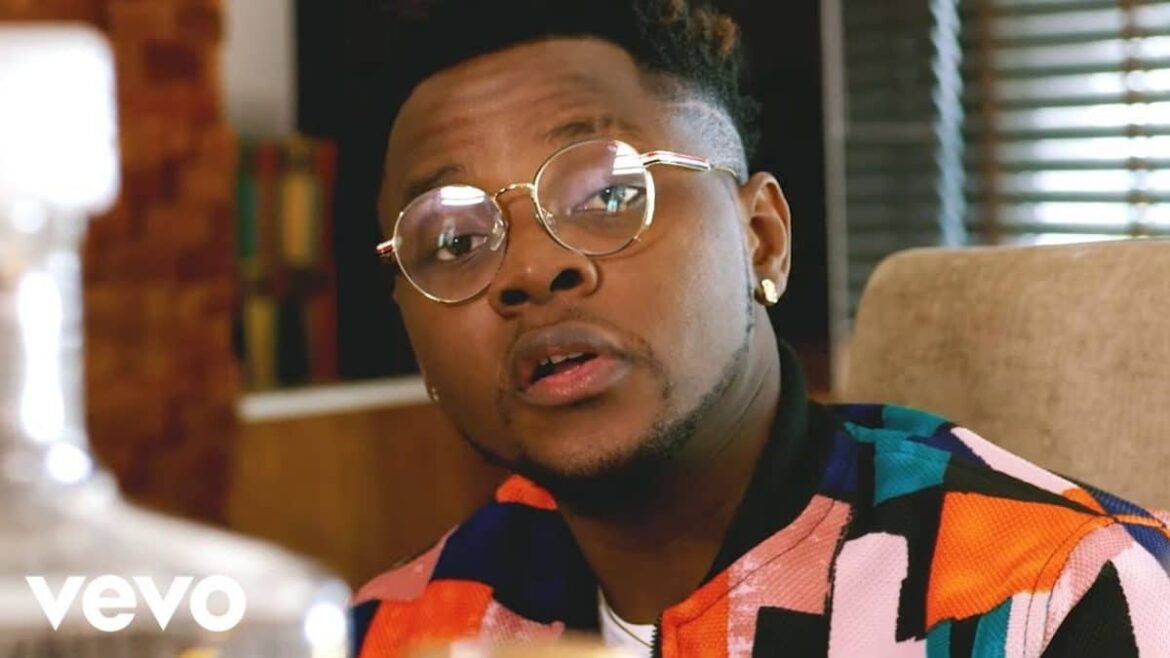 Nigerian superstar Kizz Daniel was at the receiving end of the rage of fans during a show in the United States.
The ‘Buga’ crooner showed up almost four hours late for his show then sped through his set that lasted thirty minutes.
This angered fans who booed him off stage and pelted with objects while demanding for a refund.

A video of Kizz Daniel being booed off the stage by angry fans was posted by a Twitter user who called him out for his unprofessionalism.

After keeping the audience waiting for hours, Kizz Daniel eventually showed up and he was received by visibly angry fans who yelled insults at the star and requested him to leave the stage.

The video drew outrage from Nigerian fans on Twitter who are reminded of the incessant act of disregard displayed by Nigerian superstars towards Nigerian fans.

Kizz Daniel’s antics are coming off the back of the poor showing of several Afrobeats stars at Afronation Portugal.

There continue to be concern about the unprofessionalism displayed by Nigerian artists, especially in regard to punctuality and stagemanship. Following Omah Lay and Rema’s apology to one of the attendees of Afronation Portugal for their poor performance, Nigerian fans have begun to wonder why local fans aren’t accorded the same level of respect.

By and large, Nigerian artists have begun to show the same condescension and disrespect they display to Nigerian fans to the international audience.

It is left to be seen if there will be conscious efforts on the part of these artists to correct this shortcoming or if they will continue to ignore the criticisms from fans.