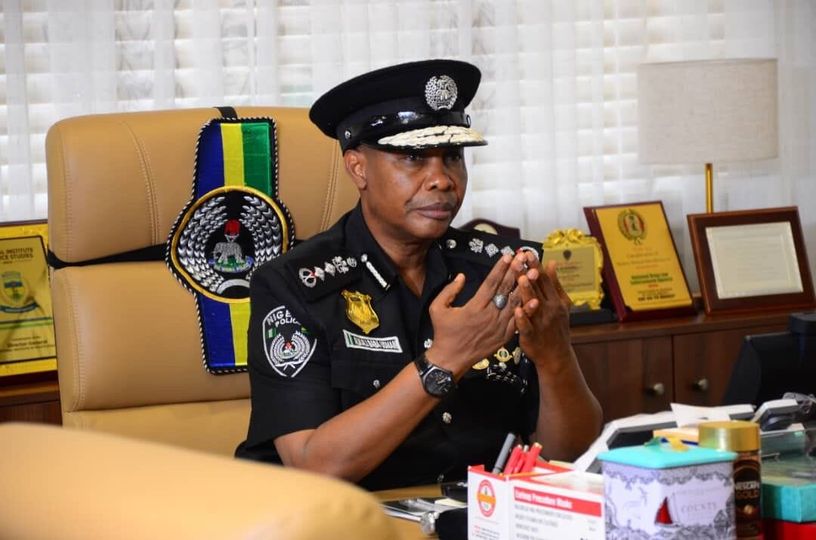 The Inspector-General of Police, IGP Usman Alkali Baba has guaranteed continued efforts aimed at decimating crimes and criminality and improving public safety and security across the country.

This was contained in a statement, Friday, by Force Spokesperson, CSP OLumuyiwa Adejobi.

According to the statement, the IGP equally charged Commissioners of Police (CPs), Tactical Commanders in all the States of the Federation, and the Federal Capital Territory (FCT), and their supervisory Assistant Inspectors General of Police (AIGs), to beef up security ahead of the Eid-el-Kabir celebration, to prevent any untoward situation in their Areas of Responsibility (AoR) throughout the Eid-el-Kabir season and beyond.

CSP Adejobi said the IGP has directed that supervisory AIGs and their respective CPs should ensure adequate deployment of officers and assets to prevent the occurrence of crimes and criminality, as well as build confidence amongst the citizens.

“He charged officers and men of the Police to engage in critical assessment of threat-prone areas, thorough stop and search, raids on black spots, and other anti-crime strategies capable of sustaining peace and public safety in Nigeria.

“The IGP equally warned that personnel deployed must be professional and mindful of the fundamental rights of the citizens, and discharge their responsibilities with all sense of decorum and alertness.”

“While congratulating the Muslim Faithful in the country on the occasion of the year 2022 Eid-el-Kabir celebration, the IGP enjoined Muslims to celebrate and enjoy the beauty of the Eid-el-Kabir while remaining security conscious.”

The spokesperson added that the IGP also urged the public to report all suspicious individuals, movements, or activities to the police for prompt intervention as he admonished them to cooperate with operatives of the Police and other security agencies deployed on duty at strategic places for the Eid-el-Kabir celebrations across the country.

Dubai Girls: Dubai Tourism to Give 12 African Fans a Chance to Visit Dubai